"Our political class has failed working people and our system is broken. It is time to change our democracy." 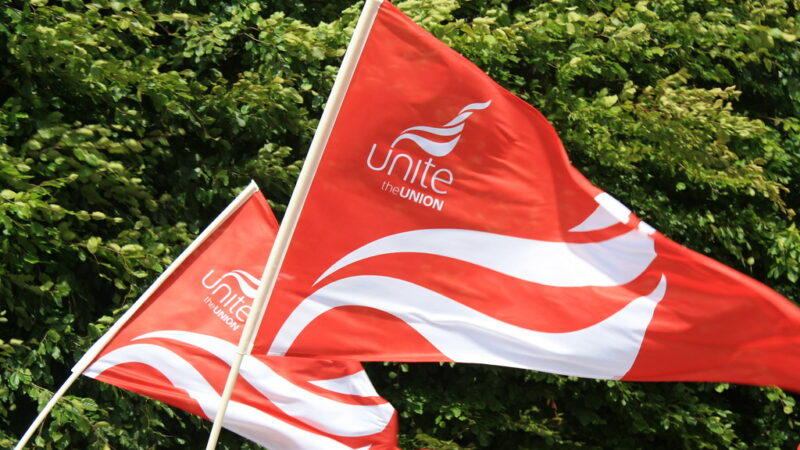 Unite the Union has voted to back proportional representation for Westminster elections. The decision was taken at a historic vote at the Unite Policy Conference in Liverpool.

“Our members across this union already use PR to elect their representatives – it is high time that Westminster caught up.

“Our political class has failed working people and our system is broken. It is time to change our democracy.”

Labour for a New Democracy said in a statement: “We are delighted that at its Policy Conference, Unite the Union has voted to adopt a policy of opposing First Past the Post and instead supporting moves to explore, select and introduce a new voting system for the UK.

“Sharon Graham, Unite’s General Secretary, has said, “this is a conversation we need to have” and this result will open up and encourage the debate with trade unionists in Unite and the wider Labour movement. We look forward to engaging with Unite on how they can use their collective strength to educate and empower workers and voters.

“Unite’s support builds on that of the three Labour Party affiliated unions which already back electoral reform – as well as the 80% of Constituency Labour Party delegates who voted for PR at Labour’s Conference and the majority of the British electorate who support equal votes.

“This is the beginning of a new phase of the Labour for a New Democracy campaign for PR and we look forward to taking the conversation forward with the whole trade union movement.”

At the Labour conference in September, a motion proposing to embrace proportional representation for future elections was defeated, despite overwhelming support from local parties. It was met with opposition from mass union votes.