Tributes have poured in from across the political spectrum for the ‘hugely kind’ and ‘irreplaceable MP’. 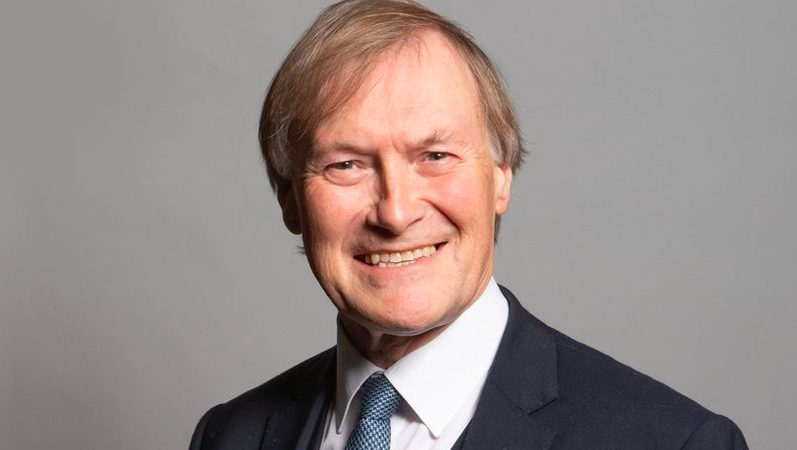 Sir David Amess, Conservative MP for Southend West, has died after being stabbed at a constituency surgery. Essex police have confirmed that another man has been arrested on suspicion of murder.

Tributes have poured in from across the political spectrum for the ‘hugely kind’ and ‘irreplaceable MP’.

Keir Starmer said: “Horrific and deeply shocking news. Thinking of David, his family and his staff.” Liberal Democrat leader Ed Davey tweeted: “This is tragic and horrible news. My thoughts are with David’s wife and children, the wider family, friends and David’s community. A truly terrible day for British politics but most importantly of all our prayers are with all the people who loved David.”

Sir David, who had been an MP since 1983, was fatally injured at Belfairs Methodist Church in Leigh-on-Sea in Essex at midday.

Scottish First Minister Nicola Sturgeon tweeted: “Elected representatives from across the political spectrum will be united in sadness and shock today.

“In a democracy, politicians must be accessible and open to scrutiny, but no-one deserves to have their life taken while working for and representing their constituents.”