The directors of Restore Trust, reportedly include a financier who has backed a leading climate-sceptic lobby group. 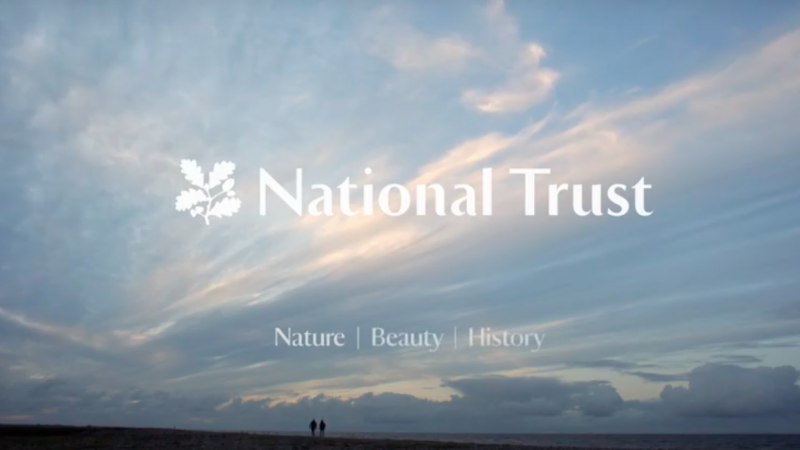 The National Trust has raised the alarm over what it says is a concerted campaign by ‘anti woke’ insurgents who hold ‘extreme views’ to oust its current bosses.

The charity and membership organization for heritage conservation in England, Wales and Northern Ireland, is the subject of a campaign by the Restore Trust (RT), which is backing a raft of candidates in the upcoming elections for the Trust’s governing council.

The directors of Restore Trust, reportedly include a financier who has backed a leading climate-sceptic lobby group. Members of the Trust have also expressed concern about RT’s endorsement of Stephen Green, the leader of a Christian fundamentalist lobby group, for one of six vacant positions on the trust’s governing council.

Green, accuses the National Trust leadership of being “obsessed with LGBT issues” and has also lobbied against the criminalisation of marital rape.

The National Trust also fears for the future of its carbon natural policies given the attacks from the RT, which now include paid-for social media adverts to try to influence the election to the governing council.

In a statement to LFF, a National Trust spokesperson said: “Our founders set out to protect and promote places of historic interest and natural beauty for the benefit of the nation. That means we are for everyone. Whether you’re black or white, straight or gay, right or left wing.

“The places and collections in our care are a common birthright and we’re proud of this. But it means we deal with sensitive and sometimes symbolic issues, and it’s right that we are open to public scrutiny.

“Our national institutions need healthy and respectful debate if they’re going to thrive and be handed on to serve future generations, as they have served so many in the past and present. They must not be used as a punchbag, to divide people, or led by extreme views.

“Millions of members belong to the Trust because they love our simple cause of conservation and the extraordinary places in our care. They are simply not interested in division.”

RT has made no secret of the fact that it has taken issue with a report published by the Trust last year in which it highlighted connections between 93 of its historic places and colonialism and slavery.

The group has the support of current and former Tory MPs and has raised more than £40,000 in a ‘fighting fund’ to help battle ‘anti-woke’ policies and to act as a forum to ‘discuss concerns about the future of the charity’.

The group says it wants to restore the Trust’s ‘apolitical ethos’ and wants to help it return to ‘doing what it does best’ by maintaining historic buildings, interiors and artefacts, gardens and countryside to the ‘highest standard’.