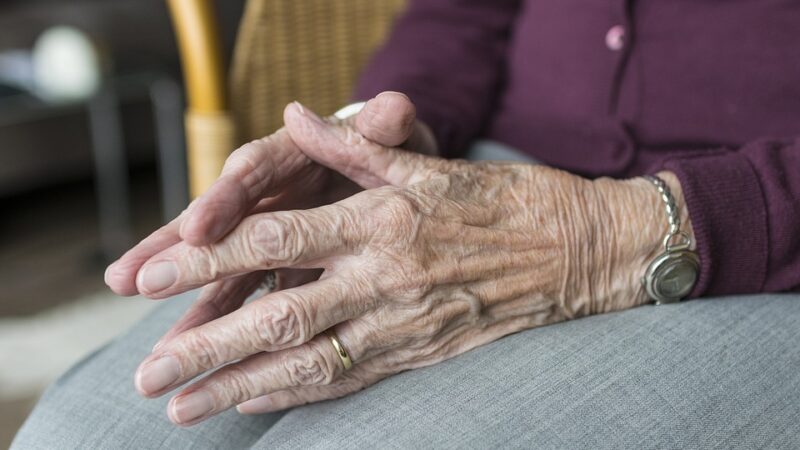 The government is rushing the Social Security (Up-rating of Benefits) Bill through parliament. It seeks to suspend the triple-lock, under which since 2010 the state pension has risen by the highest of the three variables – the consumer Prices Index, average wages or 2.5%.

Due to statistical quirks related to Covid-lockdown, wages show growth of between 6.8% and 8.3%. Such an increase in pension would lift many retirees out of poverty and could add £3bn-£5bn to the total pension cost. The government claims that this is unaffordable. During the House of Lords debate on 13th October, many peers supported the Bill whilst a few, including myself, opposed it.

The government’s claims are bogus and will condemn millions from the current and future generations to a life of misery.

The State Pension is the largest single source, in many cases the only source, of income for the majority of pensioners. The average amount is around £8,000 a year, or 25% of average earnings, the lowest among industrialised nations.

Despite the triple-lock, the proportion of UK elderly people living in poverty is five times what it was in 1986, the largest increase among major western European countries. A major reason for this is that in the 1980s the Thatcher government broke the link between earnings and pensions and retirees never recovered from it.

Even before the proposed suspension of the triple-lock, 2.1 million retirees (18%), including 1.25 million women, live in poverty compared to 1.6 million (13%) in 2012-13. Malnutrition (or “undernutrition”) affects over 3 million people in the UK.  Of these about 1.3 million are retirees. Every year, around 25,000 retirees die from cold as they have to choose between heating and eating.

Governments have bailed out banks, and handed £895bn to speculators through its quantitative easing programme. Vast subsidies have been given to companies. For example, around £250bn has gone to oil and gas companies. Last year, privatised train companies received £8.5bn. So claims of not being able to lift retirees out of poverty are not credible.

The 2020-21 cost of paying the state pension to 12.4 million retirees is £101.2 billion and can easily be increased by resources already available. The state pension is administered through the National Insurance Fund which currently has a surplus of £37bn. When asked why the £37bn is not being used to honour the triple-lock the Minister replied, “This is a pretty challenging question, and I do not know”.

Even before Covid, 14.5 million people were living in poverty, which is below 60% of median income. Personal debt is currently around £1,741.7bn. Young people saddled with student debt and high housing costs are unlikely to accumulate wealth and will be forced to rely upon the state pension for their retirement.

The social statistics are dire. The poorest 50% of UK have just 9% of wealth. 42% of all disposable household income is in the hands of the 20% of people, while 7% goes to the lowest-income 20%. Some 18.4 million individuals have income of less than the income tax threshold of £12,570. 6.2 million people have income of less than £8,844. Only 58% of the adult population pays income tax because the other 42% are too poor. So millions await a future of low pension and early death.

The UK state pension must be aligned with the living wage and there are plenty of resources without increasing the basic rate or the 40% rate of income, or national insurance contributions for the masses. It can be achieved by redistribution and ensuring that national insurance is paid on unearned income

The government provides £41.3bn in tax relief on pension contributions and most of it goes to individuals paying income tax at the marginal rates of 40% and 45%. Some 1.5 million individuals pay into private pension schemes but get no tax relief because their income is below the income tax threshold. By giving a credit of 20% (equivalent to the basic rate of income tax) to all savers for pensions, the government can generate a surplus of £10bn a year. Numerous other possibilities, including a financial transactions tax and wealth tax, exist.

Condemning current and future retirees to poverty is a deliberate political choice. It has no economic justification.