Daily maps of the sewage dumping, along with graphic pictures of murky coastal waters have illustrated the scale of it (400,000 incidents in the last year alone). 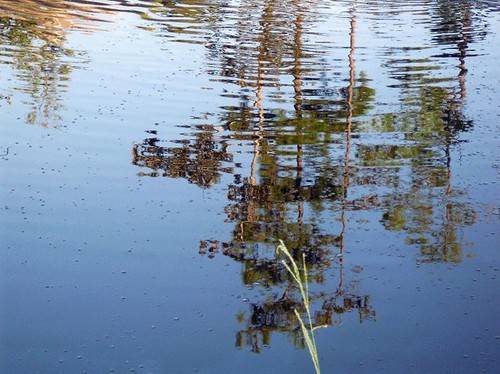 A rebellion led by the Duke of Wellington and an ex-pop star (well done Feargal Sharkey) has got Conservative MPs very worried. A proposal to stop sewage being dumped into our chalk streams, rivers and coastlines was one of 14 amendments from the Lords that MPs voted down last week.

It was a wholesale rejection of changes and protections that the two Green Party peers, along with many others, had helped to promote over the last few months on everything from pesticides, to air pollution and healthy soil. The Commons’ votes means a watered down Environment Bill, with its new and ineffectual enforcement body, the Office for Environmental Protection, going largely ignored. The government probably thought it was all a done deal.

Luckily, people on social media had other ideas. Daily maps of the sewage dumping, along with graphic pictures of murky coastal waters have illustrated the scale of it (400,000 incidents in the last year alone). It has shocked people, especially those living in rural or coastal areas and those people, on the whole, have Conservative MPs.

Whether you are a fresh water swimmer; dog walker, nature lover, or keen fisherman, like Feargal Sharkey, you can’t ignore the stench of corrupt politics. The water companies have very well paid executives who have paid out £60bn in dividend payments since privatisation. Yet the dumping of raw sewage has been getting worse as annual investment from those companies fails to keep pace with new demands on a decaying system of Victorian pipes.

The regulatory system has failed to redirect money away from excess profits and directors’ pay and into investment. Instead, it is the environment and the public realm that is now expected to pick up the bill by acting as a dumping ground for a deluge of faeces and other pollutants. The Prime Minister is dumping on his own heartland and hoping he can get away with it.

The Duke of Wellington has also enticed MPs to rebel by tweaking his amendment to add the words “as soon as reasonable” to the duty on water companies to reduce sewage dumping.

I will be pushing for the Lords to vote to send all their amendment to the Environment Bill back to the Commons today and Conservative MPs will be under renewed pressure to break ranks on Wednesday. If we do persuade MPs to legislate for water companies to show year on year reductions in pollution and consistent improvements, that will be a wonderful victory, but we also need the Government to agree to the changes to the Office of Environmental Protection that will turn it from convenient regulatory lap dog to a useful Rottweiler that prioritises our environment.

Having betrayed the farmers over food standards and trade deals, the Government is now betraying all those who love their rivers, countryside and coastal waters. Boris Johnson may have hoped that his Environment Bill would deliver clear blue water between him and his critics in time for COP26, but instead we have a return to the 1970’s image of Britain being the dirty man of Europe.