The Premier League's owners’ and directors’ test does not prohibit those complicit in acts of torture, slavery, human trafficking or war crimes. 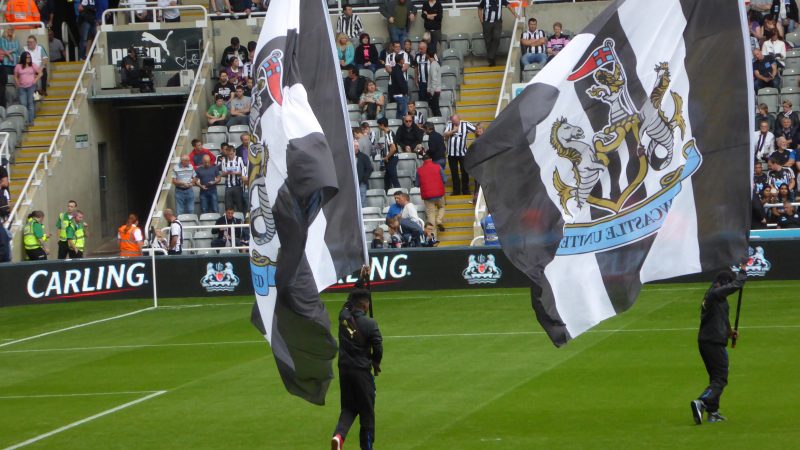 The £305 million takeover of the club by the Public Investment Fund went through on Thursday after the deal passed the Premier League owners’ and directors’ test.

The takeover was approved by the Premier League after it received “legally binding assurances” that the Saudi state would not be in control of the club.

But human rights groups have slammed the deal, saying that it is an attempt by Saudi authorities to clean up their image in relation to human rights abuses.

Sacha Deshmukh, Amnesty International UK’s CEO, said: “Ever since this deal was first talked about we said it represented a clear attempt by the Saudi authorities to sportswash their appalling human rights record with the glamour of top-flight football.

“Saudi ownership of St James’ Park was always as much about image management for Crown Prince Mohammed bin Salman and his government, as it was about football.

He said: “The closed-door trial of Jamal Khashoggi’s alleged killers was widely perceived to be a part of a wider whitewash by the authorities, and Saudi Arabia is accused of a catalogue of crimes under international humanitarian law during the long-running conflict in Yemen.”

In August 2020, the group wrote to Premier League boss Richard Masters with a proposed update.

The human rights group’s legal analysis showed that the league’s current owners’ and directors’ test has numerous serious shortcomings, including the fact that the test bars someone on the sex offenders register from becoming an owner or director, but does not prohibit those complicit in acts of torture, slavery, human trafficking or even war crimes.

Deshmukh said: “Instead of allowing those implicated in serious human rights violations to walk into English football simply because they have deep pockets, we’ve urged the Premier League to change their owners’ and directors’ test to address human rights issues.

“The phrase ‘human rights’ doesn’t even appear in the owners’ and directors’ test despite English football supposedly adhering to FIFA standards. We’ve sent the Premier League a suggested new human rights-compliant test and we reiterate our call on them to overhaul their standards on this.”

She told Reuters: “This is against the backdrop of a strategy by Saudi Arabia to use sports teams, athletes and major sporting events in the country to distract from its national human rights crises.”

“Given the Saudi Arabian government’s poor human rights record, this is a wake-up call to fans, broadcasters and players that sports should not be a tool for erasing human rights abuse.”