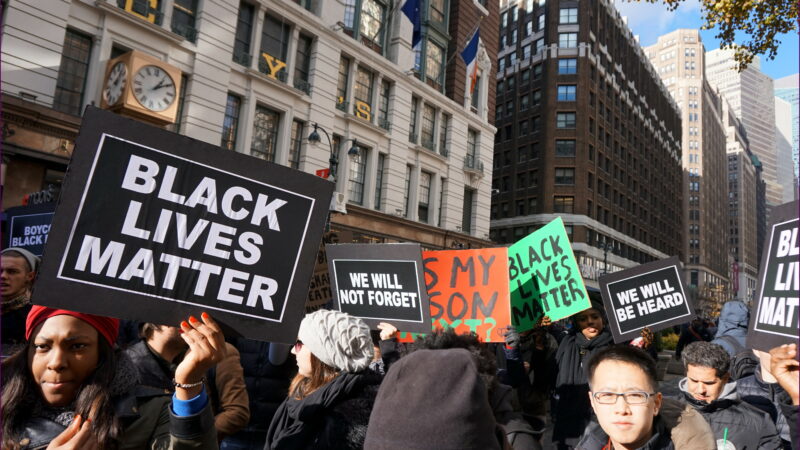 The number of hate crimes recorded by police in England and Wales has reached a record high, with a 12% rise racially motivated incidents, according to the latest data.

Figures published by the Home Office show that there were a total of 124,091 hate crimes recorded in the year to March 2021. Of these, more than 92,000 were related to race while over 6,000 were religious hate crimes. There were nearly 10,000 disability hate crimes and 2,799 transgender hate crimes.

The Home office says that there has been a rise in the number of recorded hate crimes due to improvements in recording and greater awareness of what constitutes a hate crime.

The data does not include 2021 figures from Greater Manchester Police,  which was unable to provide data for the year to March 2020 as a comparison.

“The fact that almost three quarters of hate crimes were racially motivated shows just how far is left to go towards building a society that is truly tolerant and anti-racist.

“While some of the 9% overall increase in hate crime can be attributed to improvements in crime recording, it is all too clear that too many people still face horrific attacks simply on the basis of who they are.

“The government’s Hate Crime Action Plan has clearly fallen short and needs to be revisited as a matter of urgency.”

Diana Fawcett, Chief Executive at independent charity Victim Support, said: “At Victim Support, we’ve also seen a rise in the number of people coming to us for support as a result of hate crime and it’s incredibly concerning to see a significant increase across the country. We do recognise that the observed increase may be the result of the easing of lockdown restrictions, which has made it easier for more victims to come forward, and people feeling more confident in reporting incidences which is positive.

“However, it’s appalling that we continue to see race related hate crime remaining at high levels, and we strongly condemn all types of racist abuse. It’s also worrying that there are more victims seeking support for disability, homophobic and transgender-identity related hate crimes, which we know can have a damaging effect on a victim’s sense of safety, well-being and self-worth.

“More needs to be done to create communities that are inclusive, and where no one fears being abused or discriminated against.”

In response to the latest figures, A Home Office spokesperson said:

“All forms of hate crime are completely unacceptable. The cowards who commit them should feel the full force of the law.

“Whilst the biggest driver for the increase in recorded crime is general improvements in police recording, along with increased victim willingness to come forward, we cannot be complacent. That is why we have committed to publishing a new Hate Crime Strategy later this year.”