One in 10 households in need of housing are stuck on council waiting lists for over five years as a result of the chronic shortage of affordable homes. 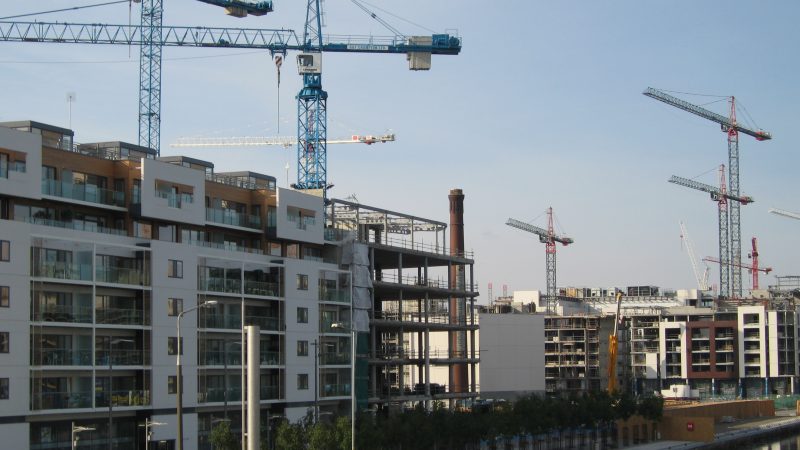 The Local Government Association (LGA) is calling on the Chancellor to give councils the powers and funding to build 100,000 social homes for rent each year.

A new report commissioned by the LGA has argued that the new homes would help deliver net zero housing, achieve a third of the Government’s annual housing target and be beneficial to the public purse.

They estimate that the homes will improve the public finances over 30 years by £24.5 billion.

The proposed council housing would also help with the recovery of the fallout of the Covid pandemic.

One in 10 households in need of housing are stuck on council waiting lists for over five years as a result of the chronic shortage of affordable homes.

But the pandemic is likely to have made the situation far worse.

The report projects that council housing waiting lists could almost double next year to as many as 2.1 million households, due to the impact of Covid-related support schemes winding down and a potential increase in homelessness.

Cllr David Renard, LGA housing spokesperson, said: “There is a desperate need to build more social housing in this country, which should be a central part of the Government’s ambition to level-up and build back better following the pandemic.

“Social housing gives families the security and stability of a decent home, as well as being a route to owning your own home through Right to Buy.

“Now is the time to reverse the decline in council housing over the past few decades.

“The benefits are clear – a programme of 100,000 social homes a year would shorten council housing waiting lists, reduce homelessness and cut carbon emissions, while delivering a multi-billion long-term boost to the economy.

“Councils stand ready to work with the Government to tackle our housing crisis, but need the powers to build homes with the right infrastructure on this scale in the Spending Review.”

The report also suggests further reform to Right to Buy, by allowing councils to retain 100% of receipts, have flexibility to combine Right to Buy receipts with other government grants and be able to set the size of discounts locally.

A spokesperson for Social Housing Action Campaign said that it was important to invest in significant council housing.

“We are bleeding desperately needed, genuinely affordable housing. The cycle is exacerbating the housing crisis. It ends up costing councils because they are left to pick up the pieces.

“Only by investing in significant council house building can we start to reverse the trend.

A spokesperson for the Department of Levelling Up, Housing and Communities said: “We are building more social housing and taking action to reduce waiting lists, which have fallen by almost 600,000 households since 2010.