60% of those asked were in favour of introducing a four-day working week in the UK, compared to 26% who opposed the move 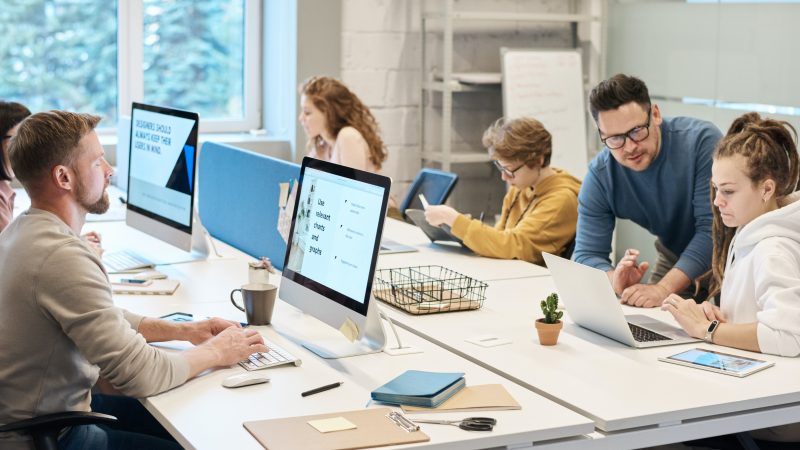 A clear majority of adults in the UK support the introduction of a four-day working week, an exclusive poll for Left Foot Forward has revealed.

The poll, conducted by Savanta:ComRes, found that 60% of those asked were in favour of introducing a four-day working week in the UK, compared to 26% who opposed the move. 14% answered that they did not know.

A recent survey of 500 UK businesses by the Henley Business School found that half had allowed at least some of their employees to switch to a four-day week at a full-time salary. Nearly two-thirds of businesses that allowed the switch reported increases in productivity, quality of work and reduced sickness absence.

Commenting on the poll findings, Neal Lawson, executive director at Compass said: “This poll shows huge appetite for doing more than paid work, people want to live fulfilling lives that are bigger than just endless consumption.  There is a prize for the political party that can capture this growing demand for time.”

Joe Ryle, Campaign Director for the 4 Day Week Campaign, said: “The time has come for the UK to begin experimenting with a four-day week with no loss of pay.

“We invented the weekend a century ago and are long overdue an update.

“With trials going ahead in Scotland and Ireland, and Wales considering the same, we’re calling on Boris Johnson to launch trials in England.“

Responding to the publishing of polling results carried out by LFF in collaboration with Savanta ComRes, Ellie Mae O’Hagan, the Director for the Centre of Labour and Social Studies (CLASS) said: “The pandemic has shown many of us what truly matters; family, friends and spending time in nature. It has also shown us that when we have more control over our working time, we can be happier and more productive at work.

“There really is no downside to a four day week without a pay cut and it’s no wonder that so many people support it.

“This is already the case in a number of companies and we should take the lessons learnt from those employers and apply them across the workforce, so that people have more time to do the things they love and spend time with the people they love.”