The polling comes after the Met has faced criticism for their attitude towards violence against women following the murder of Sarah Everard. 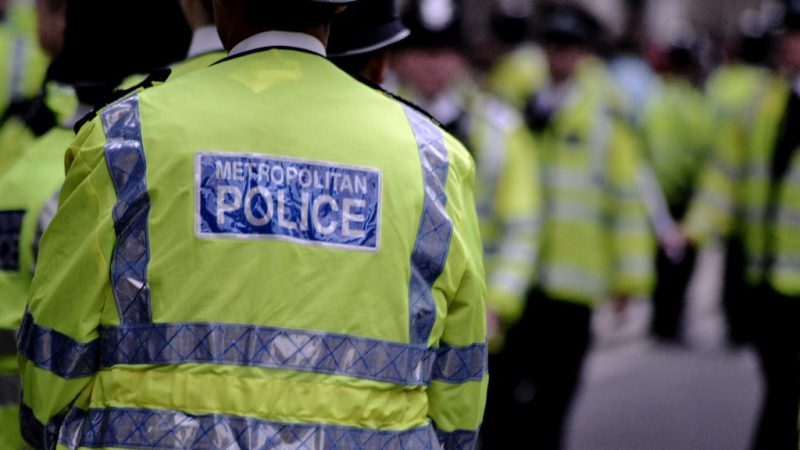 Almost two thirds of voters in the UK think that the police are not doing enough to tackle violence against women and girls, an exclusive poll for LFF has revealed.

Almost half of those 63% believed the police were not doing “anywhere near enough” to tackle the issue.

Only 24% of those polled thought police were doing enough, and 12% said they did not know.

The polling comes after the Met has faced criticism for their attitude towards violence against women following the murder of Sarah Everard.

According to the poll carried out by Savanta: ComRes, more women than men had concerns about the issue, with 69% of female respondents saying they thought police were not doing enough compared to 58% of male respondents.

The polling also showed an age disparity, with older people being less likely to think the police were doing enough.

A report carried out by Her Majesty’s Inspectorate of Constabulary and Fire & Rescue Services said the police had made vast improvements in the response to VAWG over the last decade, including better identification of repeat victims and improved safeguarding measures.

But it also found several areas where the police need to improve, including grave concerns about the number of VAWG cases closed without charge, and major gaps in the data recorded on VAWG offences.

Her Majesty’s Inspector of Constabulary Zoë Billingham said that changes would need to be implemented across the whole system, involving the police, criminal justice system, local authorities, health and education

She said: “We have a once in a generation opportunity to permanently uproot violence against women and girls, which is now epidemic in this country. The police have vastly improved how they respond to these crimes, and I welcome the appointment of a national policing lead for VAWG to coordinate this work.

“We’ve set out practical changes for the police to make now, but they cannot solve this alone. We have suggested a new framework – with mandated responsibilities and sufficient funding – that requires all these partners to work together to support victims and prevent VAWG from happening in the first place.”

National Police Chiefs’ Council Chair, Martin Hewitt said that Sarah Everard’s murder “must be a turning point” in how society deals with violence against women and girls

He said: “There are issues for the whole of policing that need to be examined and acted on, from vetting to professional standards, to how predatory or misogynistic behaviour is challenged. It’s right for these issues to be fully and independently considered, and we will support the inquiry’s work in every way we can.

“We cannot and are not waiting for the findings of this inquiry to begin rebuilding women’s trust that police officers will protect and respect them.

“This must be a turning point in how society deals with violence against women and girls.  In policing we will do better at targeting the violent men who harm women and building the strongest cases we can that have the best chance of getting to court.

“Police chiefs have been developing our strategy to improve the way we tackle violence against women and girls, and we will be working with experts in this space to make sure it is as strong as it can be, addresses recommendations from Her Majesty’s Inspectorate of Constabulary and Fire & Rescue Services and drives the change that women want to see in policing.”