“The wrong kind of housing is being built - they are unaffordable to anyone on an average income." 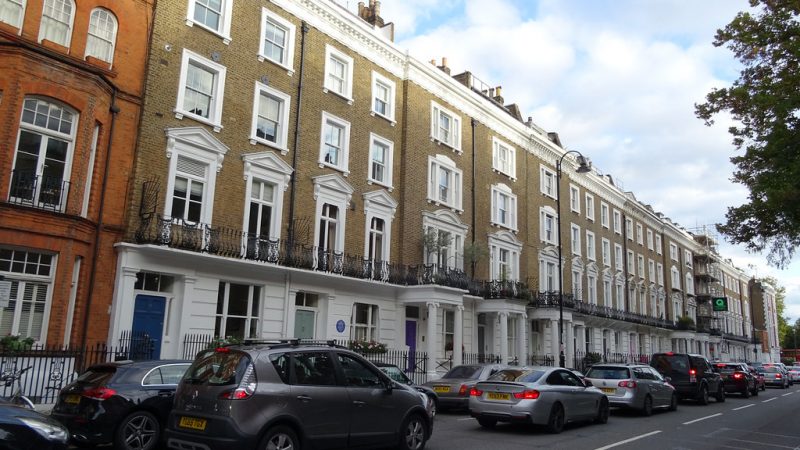 A new campaign is holding a day of action against empty homes today in response to the worsening housing crisis.

Campaign Against Empty Homes was launched on September 24 to call for community and government action on the growing number of homes with no permanent resident across the country.

The campaign, which is backed by The Big Issue, Homes for All, Action on Empty Homes and Unite Union London and South East, is calling for affordable, sustainable housing to be built.

The Campaign Against Empty Homes’ day of action includes an online rally at 11am on the Action on Empty Homes and Homes for All Facebook pages, with speakers including founder of The Big Issue John Bird, Co-leader of the Green Party Carla Denyer, Assistant General Secretary of Unite the Union Steve Turner and Jeremy Corbyn.

Local protests will also be held across the country.

Turner said: “Britain is facing a number of major emergencies, from a decent jobs and housing crisis to climate change. All will hit the most vulnerable in our communities the hardest.

“Rents, food and energy costs are already rising and will increase further without urgent state intervention and a plan to recover and rebuild.

“Building a million new sustainable council homes while compulsory purchasing and retrofitting empty properties, introducing rent controls and new private renter rights is the only way to end the crisis and provide those in need, in overcrowded or temporary accommodation with long-term safe, secure, warm and affordable homes.”

Government data shows that there were 665,600 vacant dwellings in England on October 5, 2020, which was an increase of 2.7% on the previous year.

Long-term vacant dwellings, which are homes that have been unoccupied and substantially unfurnished for over six months, made up 268,400 of these homes.

The campaign has criticised housing being built across the country, saying that people on an average income cannot afford to rent or buy in these new developments.

Tanya Murat, from Homes for All said: “The wrong kind of housing is being built – they are unaffordable to anyone on an average income.

“Many are being sold off-plan and ending up as Airbnb short lets, second homes or empty wealth investments.

“Councils need to fight for legislation to requisition empty homes and turn them into council housing. We won’t solve the housing and health emergency if we leave housing supply to the market.”

The campaign has also called for action on the climate emergency, saying that it demands refurbishment, not demolition and that retrofitting 270,000 long term empty homes and council estates can help solve the climate crisis.

A Department for Levelling Up, Housing and Communities spokesperson said: “We have given councils stronger tools to prevent empty homes, including the power to increase council tax by up to 300% on these properties, and take over the management of homes that have been empty for a long period. Councils receive the same New Homes Bonus for bringing an empty home back into use as for building a new one.

“Last year we delivered over 243,000 homes, the most in over 30 years and we’re investing more than £12 billion in affordable housing over the next five years.”