"The timing couldn't be worse. But it's like he doesn't even care. He's got an 80-seat majority and he just thinks everything will be fine." 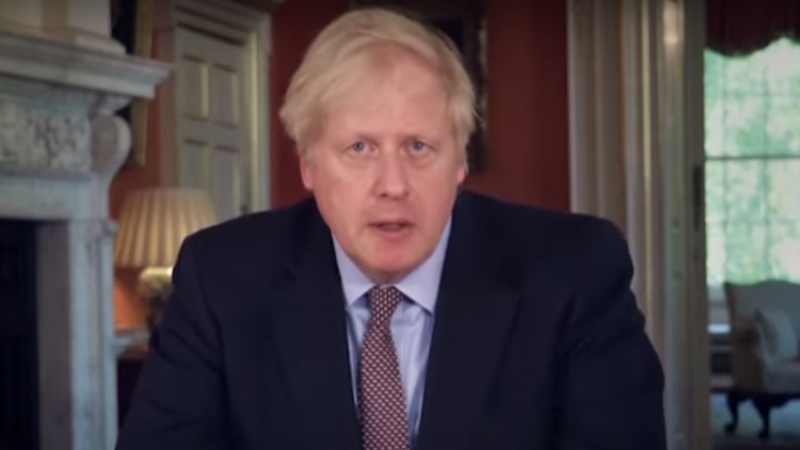 As Britons face soaring energy prices, supply and fuel shortages as well the country being gripped by a chronic labour shortage, prime minister Boris Johnson has been slammed for jetting off to a luxury holiday in Marbella.

The Prime Minister is reported to have flown to Marbella in southern Spain with his wife, Carrie Johnson, and their son, Wilfred, as millions face a cost of living crisis. The Mail on Sunday reported that Johnson had left for Spain following his keynote speech to Conservative Party conference.

The prime minister and his family have been staying at a private villa owned by his minister and old-Etonian pal Zac Goldsmith. The exclusive estate reportedly costs up to £25,000 a week to rent.

The prime minister’s holiday came in the same week that the £20 uplift to Universal Credit was cut, a move that even six former Conservative Secretaries of State for Work and Pensions opposed and which charities warned will push 800,000 people into poverty.

Business secretary Kwasi Kwarteng sough to defend the prime minister from criticism over his break, saying it was “reasonable” for him to take a holiday.

“He’s decided to swan off on his jollies and it’s not acceptable,” she said.

“The timing couldn’t be worse. But it’s like he doesn’t even care. He’s got an 80-seat majority and he just thinks everything will be fine.”

Shadow chief secretary Bridget Phillipson said: “In the teeth of a crisis of its own making, the Government has put its out of office on.

“The prime minister has gone on holiday, no one knows where the chancellor is, and this morning we understand the business secretary has entered the realms of fantasy.”