'We need a tax rise to pay for social care, but not this one'. 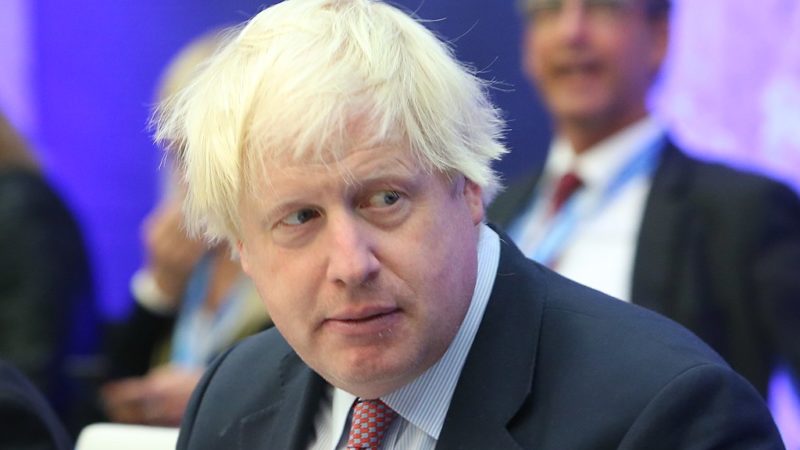 Boris Johnson’s government is facing a growing backlash over plans to increase national insurance contributions which will disproportionately target younger workers who are being asked to bare the financial responsibility for the crisis in social care.

It has widely been reported that ministers have agreed a rise in national insurance contributions, with the only difference between the treasury and health secretary on just how much to raise it by. The anticipated rise is expected to be between 1 and 2 percent, with health secretary Sajid Javid said to be pushing for a higher rate.

Any such rise to national insurance contributions will only apply to 25 million workers in employment and will also break a Tory manifesto pledge in the 2019 general election not to increase to the rate of income tax, VAT, or national insurance.

According to the Resolution Foundation ‘lower earners pay more under a NI rise than they would from an Income Tax rise. Even some workers earning under £10,000 a year would be affected by a NI rise, while only those earning over £12,570 pay Income Tax.’

Alicia Kennedy, Director of Generation Rent, told LFF: “We need a tax rise to pay for social care, but not this one. National Insurance disproportionately affects young people and lower paid workers who are already struggling to pay rent, let alone save for their retirement.

“The wealthy minority who get their income from renting out property, owning a business, have inherited wealth or investments won’t pay a penny more. Coming out of the pandemic 353,000 private renters are in rent debt. They can’t save, and are further than ever from being able to buy their own home. An increase to National Insurance will not help the government meet its pledge to turn generation rent into generation buy.”

Even the IEA, a charity and right-wing think tank wasn’t a fan of the move. Professor Len Shackleton editorial and Research Fellow at the Institute of Economic Affairs said: “Many younger workers have been knocked sideways by the pandemic. Now government is proposing a hike in national insurance contributions that will hit this group hardest.

“It is absurd that those over state pension age with substantial incomes and assets should not pay part of this burden because they are not currently liable for NICs.”

Former health secretary Jeremy Hunt also warned against a rise in national insurance, pushing for a new ‘health and care premium instead’.

He told BBC Radio 4’s Today Programme: “Since older people are the biggest beneficiaries I think it’s only fair that they should make a contribution”.

Reacting to the news of a planned hike in national insurance contributions, Labour MP Jon Trickett wrote on Twitter: “A tax increase to pay for elderly care is eminently sensible. But let’s make it a fair and sensible tax that redistributes wealth. Don’t let them say it’s unaffordable. If they’ve £131 billion for Nukes they can afford to look after our elderly.”

Speaking to Sky News, Justice Secretary Robert Buckland insisted that no final decision had been made.