Unions in New Zealand have praised proposals for the implementation of a new Fair Pay Agreement, which aims to create industry-wide pay deals with minimum terms and conditions. 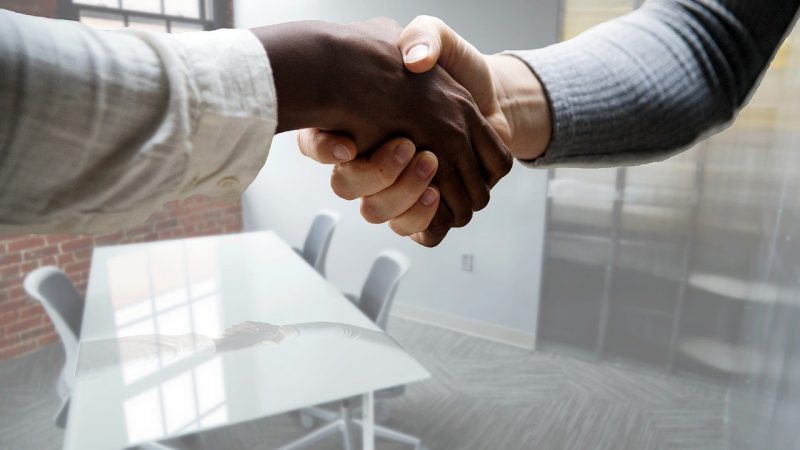 The New Zealand government has announced a radical overhaul of its employment laws.

The package of sweeping measures will return centralised sector wage bargaining to the heart of industrial relations law – something that the UK’s Labour Party must look at and learn from.

It is a simple system that will help prevent undercutting taking place in sectors where pay is low, and unions find it difficult to organise.

The new Fair Pay Agreement system (FPA) is designed to put a floor under wages by allowing unions to negotiate on an industry/sector wide basis.

The relevant trade union will be given the power to negotiate directly with an employer’s group covering the sector, enabling negotiation for a collective agreement.

Any resulting agreement will set minimum pay and conditions, along with overtime rates across the country. Other areas of bargaining could include redundancy compensation, health and safety, flexible working, as well as training and upskilling courses.

Regional variations to consider the cost of living will also be able to be built into the system.

Importantly, the agreements will cover all workers in a sector – union and non-union. However, as part of the deal, unions will be able to apply for union members to receive additional wages up to the value of their union subscriptions.

The New Zealand government says that such a scheme is necessary to stop ‘cowboys’ from undercutting competitors on price and thereby forcing wages down.

New Zealand is expected to announce that it will be proceeding with a new Fair Pay Agreement system to be implemented in 2022.

If an FPA is agreed, it will be voted on in a simple majority of both workers and employers in a ballot vote.

The NZ government will also provide financial support to Business New Zealand and the NZ Council of Trade Unions, as well as providing direct financial assistance to the bargaining parties.

NZ unions have praised the proposals, while many employers and pro-employer groups have been critical of the new system (as would be expected).

However, the system, as it is proposed, means employers will have little choice but to establish structures to enable collective bargaining to take place.

Tony Burke is Assistant General Secretary at Unite, the TUC General Council’s Lead on Employment and Union Rights and president of the Confederation Of Shipbuilding and Engineering Union.