Conference will vote on changing Labour party policy to back proportional representation on Monday. 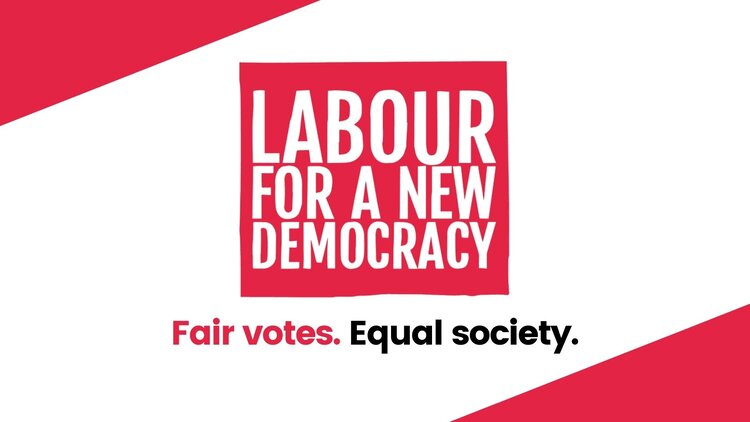 Local Labour parties have thrown their weight behind electoral reform – ensuring that conference attendees will vote on a major policy shift on Monday.

At Labour conference on Saturday, local party delegates and affiliates (including unions) voted on which 20 motions would be taken forward from CLPs and affiliates (with 10 for each section).

Electoral reform was the second most popular policy among Constituency Labour Parties, after a policy calling for mass council house building. Delegates representing 243,000 of Labour’s circa 430,000 members selected the policy as a priority. Electoral reform was one of the lowest prioritised policies among affiliates, though this may be because unions knew it was already effectively guaranteed a debate given its grassroots support.

The Labour for a New Democracy (L4ND) motion emerged largely unscathed from the ‘compositing’ process, where party figures (including relevant shadow cabinet members), affiliates and CLP delegates negotiate over the final wording that will be voted on.

At an L4ND event on Saturday night, Labour frontbencher Stephen Kinnock MP backed the push for PR and told attendees: “The Tories are able to get through gerrymandering like voter ID because they have an underserved 80 seat majority…We have an elective dictatorship.” He called for a constitutional convention and abolition of the House of Lords.

Keir Starmer said during the Labour leadership election that “we’ve got to address the fact that millions of people vote in safe seats and they feel their vote doesn’t count”.

It is not yet clear how affiliates will vote on the PR motion, with the policy likely to need one of the major Labour-affiliated unions backing it, such as Unison or Unite.

The results of Labour conference’s policy prioritisation ballot are available in this report.

Labour for a New Democracy: Time for Proportional Representation

The First Past the Post voting system is a barrier to progressive change, repeatedly returning extreme Tory governments against the wishes of most voters. In 19 of the last 20 general elections parties to the left of the Conservatives won the popular vote yet the Tories have governed for two-thirds of that time.

This has enabled soaring inequality, underfunded public services, attacks on trade unions and callous and incompetent responses to Covid and climate breakdown.

FPTP privileges ‘swing voters’ over neglected voters, including younger, black and minority ethnic communities. It allows the UK to be governed by an out-of-touch elite, throwing our democracy into crisis.

Those societies with the lowest levels of inequality and social exclusion all have proportional voting systems. No other left-wing party in Europe supports the use of FPTP for general elections and polling shows three quarters of Labour members want Labour to back PR.

‘Levelling up’ is about power, not just economic opportunity. We need a Labour government to transform society. But to protect the gains we make in power, to avoid losing future decades to Tory minority rule and to give everyone a real voice in a 21st century democracy, we must change the voting system.

-the next Labour government must change the voting system for general elections to a form of Proportional Representation.

-Labour should convene an open and inclusive process, to decide the specific voting system which it will commit to introducing in the next manifesto.

Caroline Osborne, delegate for Gosport CLP and a Labour for a New Democracy activist, told LFF: “We are delighted at the overwhelming vote for the motion – which most CLPs support and thousands upon thousands of members back.

“We hope the leadership will support this clear priority of the membership – if it does we can together bring the whole of the party behind PR tomorrow.”

Josiah Mortimer is co-editor of Left Foot Forward. He also works with the Electoral Reform Society, which backs L4ND.