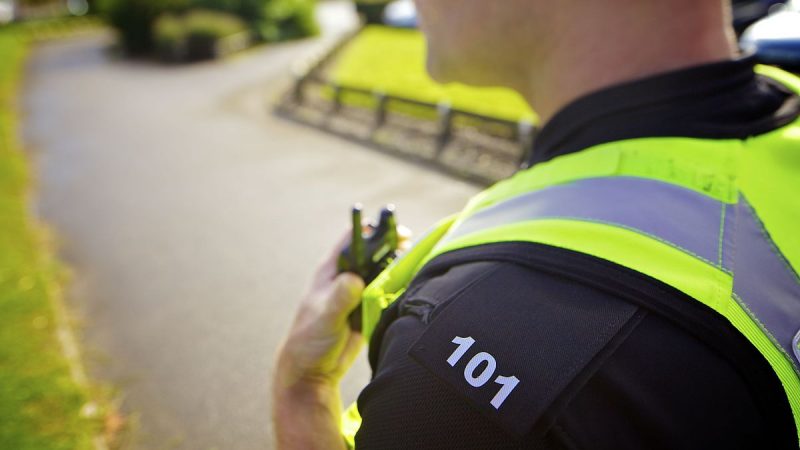 A former chief constable has spoken out to say the police are “institutionally misogynistic”.

Sue Fish, a former chief constable of Nottinghamshire Police, was asked on Times Radio today (30 September) whether she believed the police were institutionally misogynistic.

In response she said: “Yes, I do. And that’s not just the Metropolitan Police, that’s policing, structurally across the country.

Ms Fish spoke after it emerged, during sentencing at the Old Bailey on 29 September, that Sarah Everard’s murderer, Wayne Couzens, used his police warrant card and handcuffs to kidnap her.

Couzens has today (30 September) been handed a whole life order by Lord Justice Fulford, meaning he will be in prison for the rest of his life and never become eligible for parole.

In his final words to Couzens, the judge said: “You have eroded the confidence the public are entitled to have [in the police] and it is critical that every subject in this country can trust police when they encounter them.”

Over the last two days of the sentencing, people have taken to social media to share outpourings of grief, sadness and anger at what happened to Sarah and the wider issues of misogyny within the police and of violence against women and girls.

MP Angela Rayner said: “I won’t say his name, I will only say Sarah’s name. Her name is Sarah Everard and she should still be here today.

Another Twitter user said: “We all have a duty to read the victim impact statements from Sarah’s family.

“Sarah was a daughter and a sister, killed by #maleviolence in a society that consistently fails to tackle violent men. Men in positions of power remain protected, women are not.”

Some else wrote: “Head full of Sarah Everard this morning. To her family and everyone who knew her – love, and the deepest sorrow for your pain and horror.

“This grotesque thing. This thing which must never be allowed to stand without thoughtfulness and humility. And proper structural change.”

Ms Fish continued: “When 50 percent of the country may not feel that they have any trust or confidence, and then you magnify that in terms of marginalised communities.

It comes as Labour leader Sir Keir Starmer spoke about violence against women and girls on BBC Radio 4 this morning.

When asked whether the Sarah Everard case “undermines trust in our police”, Sir Keir said: “I think it’s hard to find words to describe this case of Sarah Everard…it goes right to the heart of something that the British feel very deeply about.

“I know that police officers up and down the country are absolutely gutted at this. The betrayal, by one man, of everything that they stand for and I can’t tell you how deeply they feel that.”

Sir Keir was also asked about the need for “policing the police” and the fact that, in the past, the murderer had “twice committed serious crimes” – exposing himself – and yet retained his job.

“We’ve got to get to the bottom of how that happened,” he said.

“It looks as though there were some tell-tale signs, evidence, some issues, that weren’t looked into properly and it is vital that that review is done. But there also needs to be wider reform… I’ve been arguing for a victim’s law for years… we have nothing in law that is there to support victims. I feel very very strongly about it. We need legislation on violence against women and girls.

“You’ll remember, at the awful time when Sarah Everard was killed, women and girls across the country came out to say ‘we have also experienced harassment on a weekly and daily basis’.”

Going on to talk about tougher sentences for rapists, stalker and domestic abusers, the Labour leader said: “The issues are both to do with sentencing but also with the fact 9 out of 10 cases never get to court, many of those who are abused – predominantly women but not always – do not have enough confidence to come forward to the criminal justice system in the first place. We need to be giving people the support they need to come forward.”

When asked whether the CPS, police and all of the justice system “maybe needs to accept it still harbours deeply sexist attitudes towards women and girls,” Sir Keir said we must “constantly challenge that”.

“For years we’ve operated under the assumption that if you’re being seriously abused you will go to the police – that is wrong. We need to have a complete mindset change.”

Lucy Skoulding is a freelance reporter at Left Foot Forward and a human rights masters student. Follow her on Twitter.