The young and the lowest paid workers are set to be unfairly hammered in Johnson’s controversial plans to execute a manifesto-busting £10bn-plus national insurance hike to fund social care. 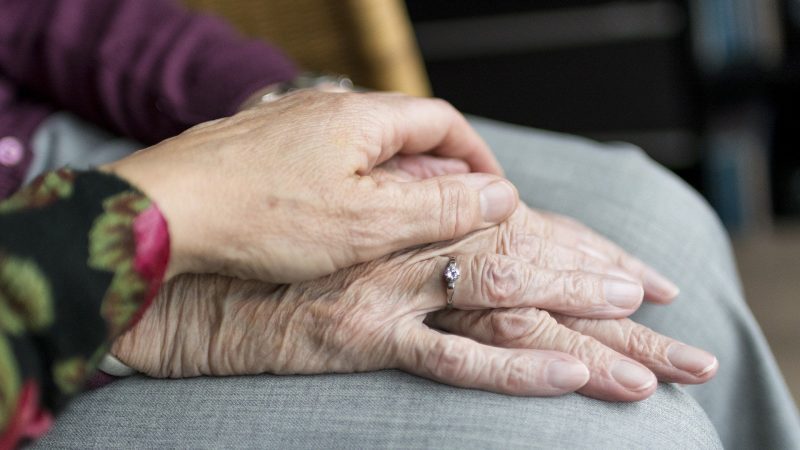 Another breach to the Conservative manifesto

In another breach of the 2019 Tory manifesto, which pledged there would not be a raise to income tax, VAT or NI, Boris Johnson is expected to announce there will be a hefty bill for putting a lifetime cap on the amount an individual has to pay for social care.

According to the Sunday Times, under the government’s plan, lifetime contributions on care will be capped at around £80,000.

The chancellor, Rishi Sunak, has said that the additional spending to fund the cap on social care must come from higher revenues rather than borrowing. The preferred option looks set to be an increase in NI, with the PM, chancellor, and health secretary Sajid Javid understood to be locked in talks over the details of the plan. An announcement is expected on Tuesday or Wednesday this week.

A 1% increase in NI, which both employers and employees pay, would create an additional £11bn to the Treasurer’s wallet. Employers would pay £6.5bn of the additional funding, and employees £4.3bn. An average earning worker would pay an average additional £200 a year on NI contributions if the social care reform is to funded this way.

Though reports suggest the increase will be an even higher 1.25%.

As well as warnings expressed over the danger of breaching the 2019 manifesto promise, much of the backlash over the controversial plans stems from the fact the hike will hit the those on lower incomes and the young the hardest.

National Insurance is currently paid at 12.5% of income. However, higher earners only pay 2% on salaries above £50,000, and pensioners do not have to pay the levy.

A ‘wealthy minority’ will benefit

Campaigners are arguing that the plan will mean lower-income and younger workers, many of who cannot afford to buy their own homes, will pay more to fulfil Johnson’s pledge that the elderly will be able to avoid selling their homes to pay for social care.

As Alicia Kennedy, director of the Generation Rent campaign for private tenants, commented: “The wealthy minority who get their income from renting out property, owning a business, have inherited wealth or investments won’t pay a penny more.

“Coming out of the pandemic, 353,000 private renters are in rent debt. They can’t save, and are further than ever from being able to buy their own home. An increase to national insurance will not help the government meet its pledge to turn generation rent into generation buy.”

Labour leader Keir Starmer is among those citing a disproportionate impact on lower income and younger workers.

“We do need more investment in the NHS and social care. But National Insurance, this way of doing it, simply hits low earners, it hits young people and it hits businesses,” Starmer told The Mirror.

Placing higher NI contributions on employers could result in lower wages and/or less investment. At a time when the furlough scheme is coming to an end, jeopardising jobs by raising employers’ NI, could prove especially damaging.

The intergenerational fairness of the hike has been called into question. Talking to BBC Radio 4’s Today program, Jake Berry, leader of the Northern Research Group (NRG) of Tory MPs, raised the issue of intergenerational equality.

As NICs are only paid on earnings, rather than actual wealth, such as capital created by dividends or savings that averts NI contributions, the plan is being seen as a less progressive way to fund social care.

Thinking along these lines is Torsten Bell, chief executive of the poverty think tank, the Resolution Foundation, who thinks the NI rise is a “rubbish idea”.

“It’s less progressive than income tax because you only pay NICs on earnings – so those with lots of wealth who rely on dividends or savings for their income don’t contribute,” said Bell.

In an analysis this morning of the generational impact of Johnson’s plan for social care, the Institute for Fiscal Studies (IFS), said raising income tax would be a “slightly more progressive way” to raise an extra £10bn or so for social care.

“An income tax rise would be slightly more progressive than a NICs rise because the threshold at which it starts to be paid is higher (£12,570 in 2021–22, compared with £9,568 for employee and self-employed NICs and £8,840 for employer NICs) and because it is also paid on some investment income, which tends to be concentrated in the hands of the better-off – and especially the very best-off,” wrote the IFS.

“British billionaires got £290m richer every single day during this crisis. Yet the Tories want to pay for much needed social care investment by hiking national insurance contributions that will hit the lowest paid. Let’s fight instead for a wealth tax.”