The Tories' Environment Bill isn't fit for purpose. But it can be changed to truly tackle the climate crisis, says Natalie Bennett. 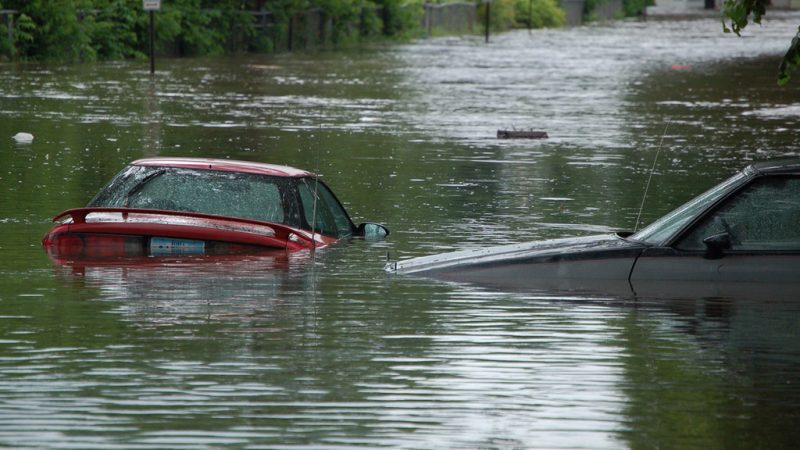 The year 2020 ties with 2016 for being the hottest on record, despite being a La Nina year that would normally be cooler. There were 30 named Atlantic storms of which 15 turned into hurricanes (a record). There were record-breaking wildfires in Australia and the Arctic. Australia’s Great Barrier Reef experienced its third bleaching event in five years.

We’ve seen a massive emergency response to Covid-19. The response has been inadequate to the challenge, the crisis continues on a scale of huge human suffering and desperation, no nation is secure, but a lot has been done. The pandemic has seen the invention from scratch of highly effective new vaccines, based on several technological approaches, of which billions of doses have already been delivered.  Dealing with a global pandemic has meant a transformation – on an almost instant scale – of life. The previously obscure word “lockdown” has become daily currency. International travel almost stopped. Zoom has become a verb.

On the climate, what action and changes have we seen?

Carbon emissions fell in 2020, chiefly due to the pandemic, but by less than many had predicted. They then started to rise again. There’s been talking – a lot of hot air. Everyone’s “talking Green” now, as radio host Julia Hartley-Brewer said to me.

There’s been a shift in public and media perceptions. Climate deniers no longer have a place on mainstream channels. Fridays for the Future have become a fixture, Extinction Rebellion have become regular inhabitants of our streets.

Our government has improved the nation’s targets for cutting climate emissions, with the new figure of net zero for 2050. Although it has yet to produce plans to make that happen, and the independent Committee on Climate Change tells us we’re nowhere near on track to meet the target. The Treasury is widely seen as a massive barrier to action.

And in those two years, the hard work of campaigners has seen the Environment Bill modestly improved around the edges.  A biodiversity target for 2030 has been introduced. Initially the government said it would try to slow the rate of decline of wildlife in this country, one of the most nature-deprived nations on earth. Now, after a lot of pressure, it has said it will stop it. (I’m backing an amendment calling for a commitment to start to reverse it, to make at least modest improvements, rather than just standing still.) With the nation in uproar about the state of our rivers, sewerage gushing into them in huge volumes, protection for waterways has been marginally stepped up.

That’s it. To say the Environment Bill is totally inadequate to the task is a statement of the obvious. The world in which it is being debated today is not the world of October 2019. That’s why I’ve signed on the dotted line to show my support for the first amendment to the Bill that we’ll be considering today, with the Lib Dem Lord Teverson and Labour’s Baroness Jones of Whitchurch.

It sets out the purpose of the Bill – tackling our climate and biodiversity crises. And it commits the Prime Minister to declaring these emergencies, on both a national and global scale, within one month of the Bill becoming an Act. It further says that in implementing the Act the government will have regard to this purpose and declaration. As many have highlighted over these years of the Bill grinding its way through the House, it creates many powers for the Secretary of State to act, but precious few obligations.

There will, I hope, be a vote on this amendment today – probably around 4pm: you can watch that here. [UPDATE 8th September: Lords voted by 209-179 to acknowledge the climate emergency and biodiversity crisis. It will now move to the Commons for MPs to vote on.]

If that passes – and there’s some chance it will – then the Environment Bill, with this and I’ve no doubt many other improvements – will be sent back to the Commons, where the government has a majority of 80. That’s despite having won the backing of only 44% of voters in 2019.

What we can do in the House of Lords is put on the table the opportunity for the government to take the obviously necessarily, crushingly urgent, action. It will then be up to it – as the guardians of our future and the chair of the COP26 climate talks – to respond appropriately.

Please sign the Green Party petition calling on the House of Lords to strengthen the Environment Bill, as more than 13,000 people already have.