The appointing of climate change deniers to provide expertise on environmental policy has been labelled ‘embarrassing.' 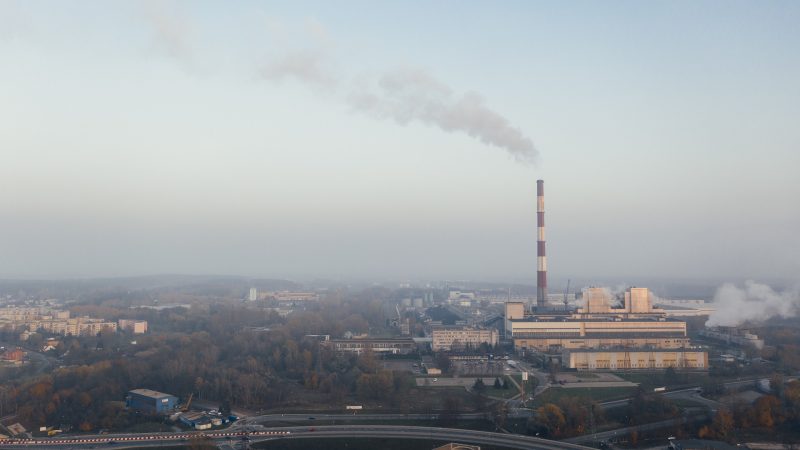 The House of Lords Industry and Regulators Committee has asked the Global Warming Policy Foundation (GWPF) to give evidence on climate policy in an ‘oral evidence’ meeting tomorrow – September 14, 2021.

The GWPF is a UK-based think tank, which was founded by climate change denier, Lord Nigel Lawson.

Appearing on BBC’s Politics Show in 2009, alongside the then climate change secretary Ed Miliband, the Conservative politician and journalist Lord Lawson caused controversy when he spoke of his long-held climate change doubts.

There had been “no further warming” since the late 20th century and dissent should be tolerated, said Lawson on the show, much to Miliband’s censure, who branded the GWPF founder as “profoundly irresponsible.”

The group was founded in November 2009. Speaking at the GWPF’s launch in the House of Lords, Lawson described the group as an “all-party and non-party think-tank and a registered educational charity which, while open-minded on the contested science of global warming, is deeply concerned about the costs and other implications of many of the policies currently being advocated.”

“My hope is that the birth of the Foundation may mark a turning-point in the political and public debate on the important issue of global warming policy,” said Lord Lawson.

Its founder is not the only member of GWPC to be associated with climate change scepticism and denial. As the Guardian reported at the time, the group’s director Benny Peiser, a social anthropologist at John Moores University in Liverpool, didn’t hold back in voicing his concerns that climate change had reached “near hysteria.”

Furthermore, the think tank’s board of trustees comprises of Lord Barnett, a former vice-chairman of the BBC who voted against the Climate Change Bill. Also associated with the advisory board of the Committee is the former Bishop of Chester, Peter Forster, who caused controversy by questioning whether climate change was man-made.

The group’s academic advisory council include Professor Ian Plimer, an Australian who is of the opinion volcanoes produce higher levels of CO2 than humans.

“Some of those names are straight from the Who’s Who of current climate change sceptics,” said Bob Ward, policy director at the Grantham Research Institute on Climate Change and the Environment. “To me, this is pretty much indistinguishable from the websites that are run by right wing, free-market think tanks in the US. It’s just going to be a way of pumping material into the debate that hasn’t been through scrutiny,” Ward was quoted saying in the Guardian’s report.

As recently as 2015, the group caused more controversy when it said that “carbon dioxide has been mercilessly demonised as ‘carbon pollution’, when in fact it is a benefit to the planet.” They are also said to have made claims that science models have failed to predict the lack of warming.

The Lords Industry and Regulators Committee was appointed “to consider matters relating to industry, including the policies of Her Majesty’s government to promote industrial growth, skills and competitiveness, and to scrutinise the work of UK regulators.”

The Committee tweeted: “It will talk to @thegwpfcom’s Dr John Constable, @AdairTurnerUK and @SustainFirst’s Maxine Frerk about the government’s plans for net zero as part of its #OfgemNetZero inquiry.”

The Committee will hear evidence on net zero policies in a meeting held on September 14, 2021.

The ‘unease’ of having a climate change think tank associated with global warming scepticism speak at a formal Ofgem and net zero committee inquiry, has been raised.

In a tweet, Leo Hickman, director and editor of the award-winning website Carbon Brief that’s focused on climate change, science, energy and policy, referred to the situation as “embarrassing.”

If this Lords committee really think GWPF are “experts”, then perhaps they can start proceedings by asking these notorious climate change sceptic lobbyists to name who funds them – something they have refused to reveal for the 12 years since their launch,” Hickman tweeted.

A spokesperson for the Committee told Left Foot Forward:

“The Committee are looking at a number of policy and regulatory impacts of the move to net zero. To do that effectively it takes evidence from witnesses with a broad range of views. The Committee will weigh up all the evidence it receives before making any recommendations.”