Stormont's Health Minister said he had “deep concerns about the risk to patient health and maintaining vital medical supplies". 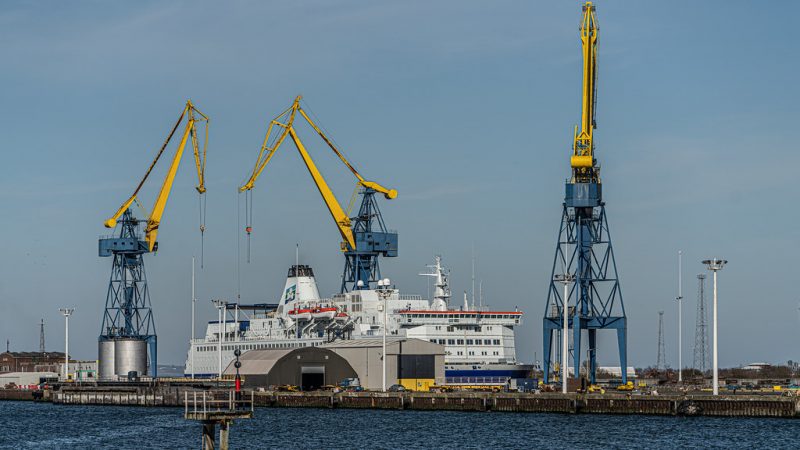 Stormont’s Health Minister has expressed his “deep concern” over patient health, after 910 medicines are due to be withdrawn from Northern Ireland due to Brexit red tape.

An additional 2,400 medicines are reportedly at risk of withdrawal when the “grace period” for the Northern Ireland Protocol ends at the end of this year.

Health Minister Robin Swann has called for a “standstill”, which is understood to mean an extension to the grace period.

In a briefing paper for senior officials, Swann said he had “deep concerns about the risk to patient health and maintaining vital medical supplies”.

Northern Ireland currently gets around 90% of its medicine from Great Britain.

But a pharmaceutical association told the UK’s Department of Health in July that its members would no longer supply medicine to Northern Ireland.

This is because regulating medicine just for the NI market would be too costly and complex in the long term.

In July the UK published a “command paper” proposing removing medicine from the Protocol entirely, but the EU says it will not renegotiate.

Swann is not the only person to express concern over patient welfare.

UUP leader Doug Beattie said: “The issue of the provision of medicines affects every man, woman and child in Northern Ireland.

“There is no immediate shortage of medicines, but if action isn’t taken now that is exactly what we could be facing come the new year.

“This isn’t scaremongering – it is the practical out-workings of the NI Protocol and there is a practical solution.”

He added: “The warning from Robin Swann should be a wake-up call for both the EU and UK Government.

“The UK Government now needs to follow through on its proposal in the Command Paper it published in July and ‘remove all medicines from the scope of the Protocol entirely’.”

Last month, Dr Layla McCay, director of policy for NHS Confederation, said that NI has become “political football” for the UK and EU.

She said: “If you live in Northern Ireland and suffer from a serious illness, there is a very real possibility that in six months’ time, you won’t be able to access the medicines you need.”

“This may sound alarmist, but since Brexit, Northern Ireland has become a political football between the UK and EU.

“We must not allow Northern Irish patients to go to the back of the queue for medicines or, even worse, to become collateral damage in the political haggling between the UK and the EU.

“It’s unacceptable that people could find themselves without essential medication next year if the UK and the EU cannot come up with a solution.”

Pharmacists have urged people not to panic or change prescribing practices. Pharmaceutical companies must give six months notice before withdrawing medicine.

The Northern Ireland Protocol was drawn up as a deal between the UK and the EU to prevent a hard border between NI and the Republic of Ireland following Brexit.

In order to do this, NI would remain in the EU single market, but some goods would be checked when entering NI from the rest of the UK.