The End Our Pain campaign is calling on MPs to help the children ahead of Monday's Parliamentary debate. 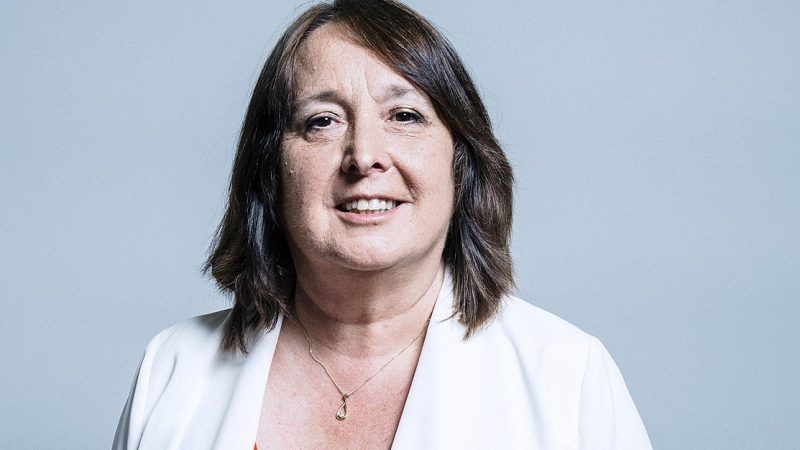 The families of children who need medical cannabis to prevent seizures are calling on MPs to make it accessible on the NHS, after parents have been paying up to £2000 for private prescriptions.

The End Our Pain campaign is urging members of the public to write to their local MP to urge them to attend an adjournment debate on Monday 6th September, led by Christine Jardine MP.

A petition in support of the campaign has reached over 650,000 signatures.

Medical cannabis was legalised in the UK in November 2019 after a campaign led by Hannah Deacon, whose son Alfie Dingley has a severe form of epilepsy.

Alfie, who was six years old at the time, was having around 150 seizures a week. After using medical cannabis his seizures have reduced so much that his mother has said his quality of life has “changed immeasurably”.

Alfie has been able to get an NHS prescription for the medicine, but only a few children have been able to access the drug via the NHS since then.

Other parents are paying private practices up to £2000 a month to get the life-changing prescription.

“Even if you have helped me in similar fashion in the past, I hope you will feel able to help me again. It takes just a few seconds and every MP that is motivated to attend adds more weight to our campaign.”

A number of high profile individuals have voiced support for the cause including Alastair Campbell, Russell Brand, Joanna Lumley and Sir Patrick Stewart.

Over 70 MPs from across the political spectrum have also supported the campaign, including former leader of the Green Party, Caroline Lucas, and leader of the Liberal Democrats, Ed Davey.

The letter template provided by the campaign to send to MPs reads: “It is of great personal importance to me that you attend this debate in support of the children suffering from severe drug resistant epilepsy who continue to struggle to access the very medicine that has proved to be life-transforming for them.

“Many of these families campaign under the End Our Pain banner and have seen a sustained reduction in the number of seizures and significant improvements in quality of life since their children started taking this medicine.

“The prohibitively high cost of these private prescriptions has left many families reliant on fundraising to meet the monthly fees. The ongoing Covid pandemic has rendered fundraising almost impossible and for many, the funds are running out. These families are now at emotional and financial breaking point.

“In addition, the situation is now so dire that in a matter of weeks there will only be one UK paediatric neurologist prescribing privately for children suffering from severe epilepsy in the whole of the UK.”