A senior Cabinet minister has revealed how much support would be needed for it to go ahead. 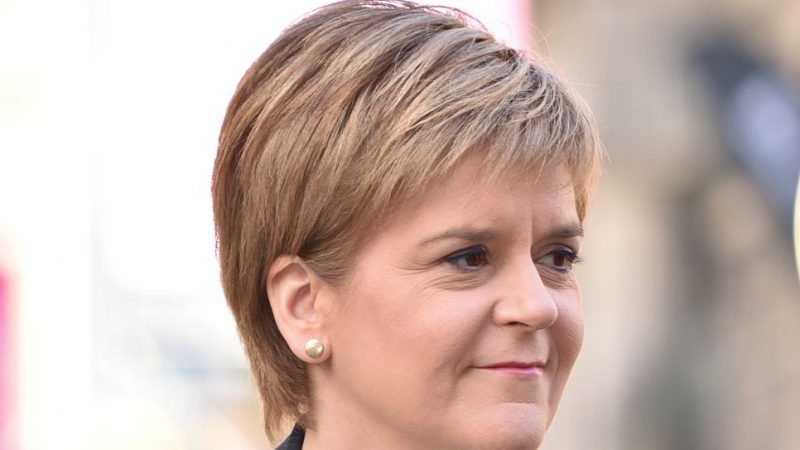 A senior Cabinet minister has revealed that a second Scottish independence referendum could take place if 60% of Scottish people were in favour of the vote over a period of time.

But he said that that was not likely to happen, adding: “That’s not where we are and it’s not how I perceive things to be. I think I’m broadly where the public are, which is that now is not the time to be having a referendum.

“We’ve had one, we’ve made our decision, let’s get on and rebuild the economy and rebuild people’s lives.”

It found that only 40% of Scots would support an independence referendum being held in the next year. Included in the 47% were 29%, which supported the referendum strongly.

The survey found the issues to be highly contentious with 47% of respondents opposing a referendum in the next year, with 33% opposing strongly.

The poll also found that more Scottish people would vote in favour of staying within the union by 3%.

Earlier in the month, Michael Gove told the Mail on Sunday that if there is a “settled will” in favour of a referendum, then one would be held.

He said: “The principle that the people of Scotland, in the right circumstances, can ask that question again is there.

“I just don’t think that it is right, and the public don’t think it is right, to ask that question at the moment. If it is the case that there is clearly a settled will in favour of a referendum, then one will occur.”

Polling has shown that support for Scottish independence has been waning since spring this year.

Former Prime Minister David Cameron said the debate was “settled for a generation” after the 2014 vote. Theresa May also rejected calls for a referendum saying “now is not the time”.

Prime Minister Boris Johnson said holding a second vote would be “irresponsible and reckless” as recently as May.