What Labour must do to regain its working class voters. 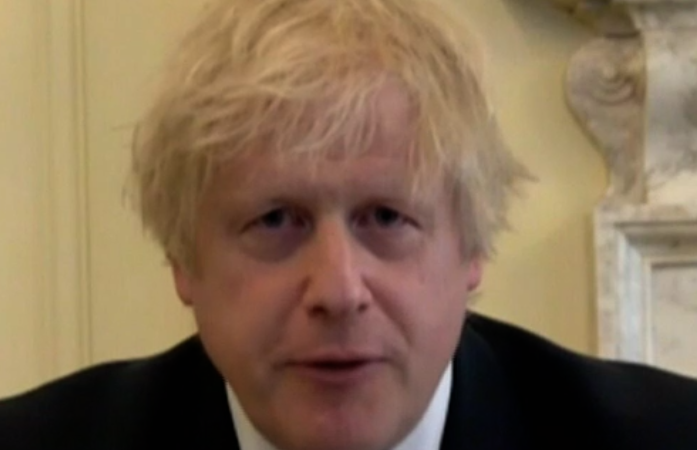 Joe Jervis is Director of Renaissance.

When the Prime Minister light-heartedly told reporters on Thursday that “Margaret Thatcher, who shut so many coal mines”, gave Britain “a big early start” on climate change it did more than just cause offence to former miners who bore the brunt of the Thatcher’s callous disregard for their livelihoods and communities. It also pointed to how Labour can win back the trust of those communities – those who the party was founded to represent but who, in recent years, have decided to stop voting Labour.

It is these former Labour voters who have felt abandoned by the party that are providing the focus for Renaissance – the new initiative chaired by Stephen Kinnock MP and launched last month in partnership influential Labour MPs, councillors, trade unionists and business minds. Renaissance sees re-establishing Labour as the natural home of working people and families as being the core mission for the party ahead of the next election, and comments such as these from Boris Johnson remind us that there is still a gaping hole in British politics for a party that can do just that.

While some will simply see ‘Boris being Boris’, many other observers will note how Johnson’s comments succinctly reflect the danger posed by Conservatives to British workers. His remarks reflect a stark difference between a Labour Party that seeks tangible improvements for working people and families as part of Britain’s economic recovery with a Conservative Party who value flexibility for employers but not employees. The lack of Conservative interest in higher wages, better working conditions, or investing in Britain’s workforce offers Labour the opportunity to make a number of critical arguments.

Firstly, the lack of empathy shown by the Prime Minister to former coalfield communities has reminded us of the level of threat that the Conservatives pose as they seek to decarbonise the economy. The Labour Party rightly recognises the urgency in which we must pursue net zero targets, yet Labour’s alternative to  the Conservatives must not only be about how fast we go. It must be about how we secure a just transition for workers and families. The workforce must be offered a voice in the process, and where job roles are changing or disappearing workers must be offered first-class retraining packages. Under the Tories, a conflict on carbon could easily become a war on workers.

Secondly, the refusal by the Conservative government to outlaw ‘fire and rehire’ has illustrated a lack of respect for loyal workers who have given years, or even decades, to a firm but are then told that they must accept worse pay and conditions or be sacked. The practice is inexcusable, and the government’s weak responses is perhaps the best indication of all about the direction in which they are happy to see our economy move.

Thirdly, Johnson’s coal mine comments came just hours before the announcement of an energy price hike which will see workers and families – many already strapped for cash due to stagnating wages and high childcare costs – having to fork out an extra £130 per year. The Tories can argue all they like for the reasons for this, but the fact of the matter is that it is happening on their watch and they are failing to intervene.

Fourthly, just weeks ago the Conservatives announced reversal of the Universal Credit payment uplift of £20 per week. It should be repeated relentlessly that this payment is not just about supporting those on benefits but about supporting the million people in the UK who are in-work but rely on Universal Credit to top up incomes. It should be repeated time and again that these are people who want to work, but whose wages are so low or opportunities so scarce that they need extra support. This situation illustrates the desperate need to make work pay in Britain after a decade of stagnation, as reflected by Labour’s campaign to get the minimum wage up and over £10 per hour.

Re-establishing Labour’s core identity as a party of work and good jobs is something Jon Cruddas has written about compellingly in his new book, while the party’s New Deal for Working People campaign will give Labour supporters reasons for optimism.  It is also something Renaissance will be looking at closely in our first report – due out next month – which is based on interviews with 60 former Labour voters.

This focus will only be the start of Labour’s journey, but it is an important first step. Labour’s renaissance starts with winning over working families – and Tory failures point the way.