Reports have suggested BFAWU national president Ian Hodson could be facing expulsion from the party for a possible connection to one of four groups Labour have proscribed. 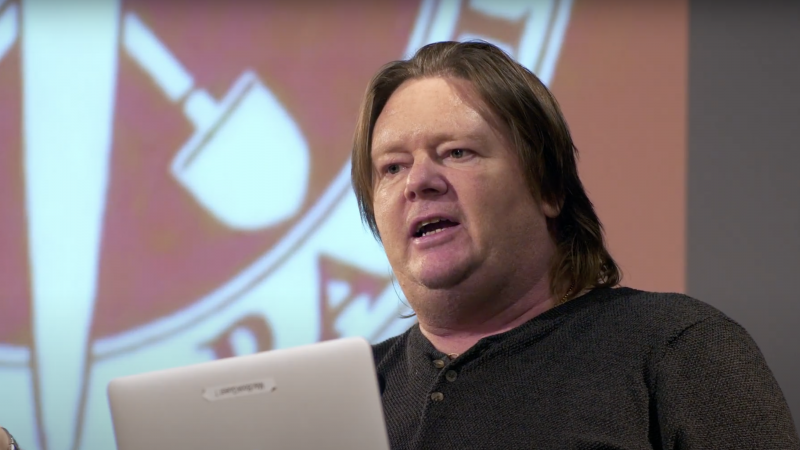 A major trade union has warned that they will recall conference to debate the disaffiliation from the Labour party if their national president is expelled from the party.

Reports have suggested that the national president of Bakers Food and Allied Workers Union (BFAWU) Ian Hodson could be facing expulsion from the party for a possible connection to one of four groups Labour have proscribed.

Supporters of these organisations can now be excluded from the party automatically without going through a disciplinary process.

The union has called the move “divisive” and “a purely factional attack”.

They said it will “do nothing to unite the party” or allow the party to “unite to fight and defeat our real enemy The Tory Party”.

In a statement, BFAWU added that the executive had expressed dismay and anger at the idea the Labour Party should consider expelling Hodson, and agreed that a firm response was required should the party take such actions.

The statement read: “Our executive have met to discuss the potential of this event occurring, and reaffirmed its position that our National President has only ever conducted himself in line with the policies and the decisions taken by this trade union.

“The BFAWU executive unanimously agreed a timeline that would coincide with the leaders address to national Labour conference in September should such a situation arise and that from Wednesday 25th August communication to Branches would be initiated and would be formally issuing notification of our intention in preparedness to recall conference to debate the disaffiliation from the Labour party.

“The executive made it quite clear an attack on one of ours is an attack on all of us and stood in absolute solidarity with our Elected National President.”

Hodson tweeted on Wednesday: “Truly humbled thank you for all the messages of support and solidarity. Our communities need a strong united political voice that represents their needs and aspirations. It’s time for the internal wars in the @UKLabour to end and that takes leadership. Not expulsions.”

The Labour Party has not responded to LFF’s request for comment.