The guidance issued to trusts goes on to define what constitutes a new hospital. 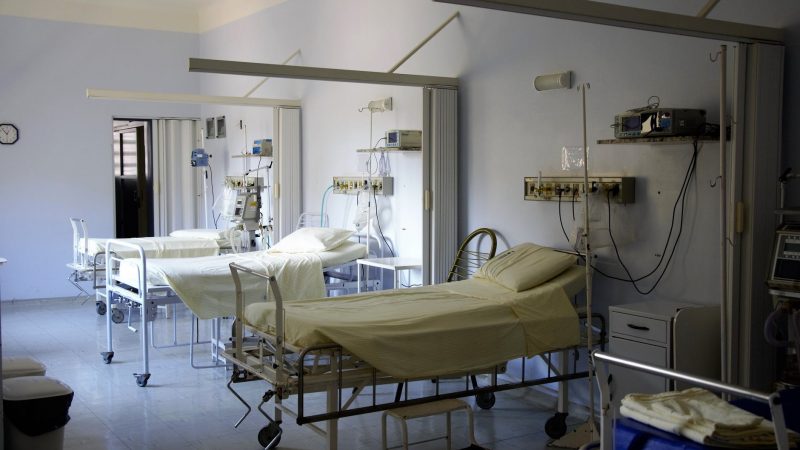 The government has been criticized after it emerged that a ‘communications playbook’ for its NHS building programme ordered NHS chiefs to refer to refurbishments or new units as ‘new hospitals’.

The Tories have been condemned for ‘institutional lying’ and ‘dishonest spin’ after the guidance was leaked to the Health Services Journal in which it was revealed that NHS bosses were told: “The schemes named in the announcement are not all identical and vary across a number of factors however they do all satisfy the criteria we set of what a new hospital is and so must always be referred to as a new hospital.”

The Tories had made a manifesto pledge to build 40 new hospitals by the end of the decade, however it has since been revealed that the bulk of the money for the new scheme doesn’t involve building new hospitals but is instead earmarked for rebuilding or consolidation, with more than half of the projects comprising rebuilding projects on existing sites.

The guidance issued to trusts goes on to define what constitutes a new hospital as: “A major new clinical building on an existing site or a new wing of an existing hospital, provided it contains a whole clinical service, such as maternity or children’s services; or a major refurbishment and alteration of all but building frame or main structure, delivering a significant extension to useful life which includes major or visible changes to the external structure”.

The latest revelations come just days after the health secretary Sajid Javid was criticised for describing a new cancer centre in Cumbria as a “new hospital”.

Jon Trickett MP slammed the move as ‘Orwellian’ saying that “This is proof the Tories have no intention of keeping their election promise to build 40 new hospitals.”

A spokesperson for the Department of Health and Social Care insisted it was committed to building 48 hospitals by 2030, backed by an initial £3.7 billion.

They said: “Each of the hospital building projects will be new hospitals, delivering brand new, state-of-the-art facilities to ensure world-class provision of healthcare for NHS patients and staff by replacing outdated infrastructure.

“It is not uncommon for existing hospital sites to accommodate multiple hospitals and there are numerous hospitals which specialise in one area of care or are co-located – they are all nonetheless hospitals. In some cases, that will be whole new hospitals on a new site, and in other cases, a new hospital on an existing site with dedicated facilities for particular conditions, such as cancer.

“We have issued guidance to trusts in the programme to support communications around the plans for their schemes, which is standard practice.”