The UK must live up to its obligations to those who assisted it over the two-decade war. 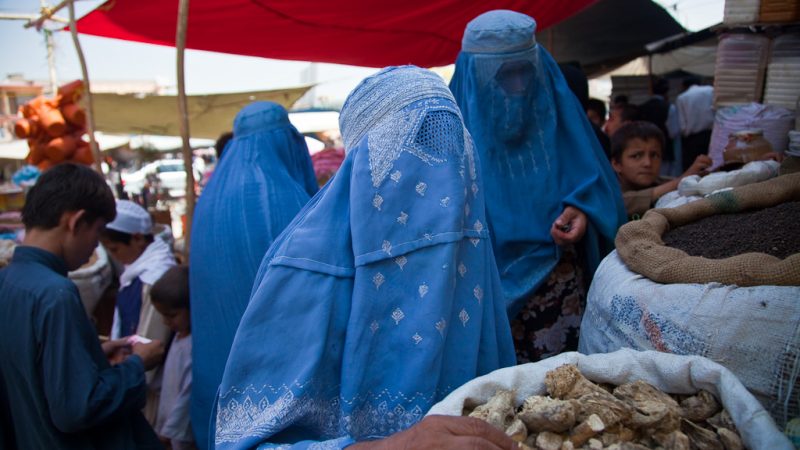 Calls are growing for refugees from Afghanistan to be allowed into the UK after the Taliban reconquered the country. The world watched in horror as the Islamist militant group took over the warn-torn nation less than two weeks after western troops, including British soldiers, were withdrawn from the country.

On Monday, news was dominated by desperate Afghanis rushing Kabul’s airport in a bid to board the last planes flying out, with several people dying in the process. Amidst fears that the Taliban will carry out violent reprisals on those it perceives as a threat, the UK government is urged to protect those most at risk.

Shadow Home Secretary Nick Thomas-Symonds wrote to Priti Patel asking for the government to live up to the UK’s obligations to the Afghan people. The MP has called for the current resettlement scheme for Afghans who provided support for British troops to include interpreters and key support staff employed by ‘British representatives’ via third party organisations as well as by media organisations.

The Labour politician asked about the Home Office’s steps in ensuring logistical and resettlement support to allow those eligible for resettlement to make the move. He called for the establishment of an expert panel to identify those at ‘increased risk’ and establish a rabid resettlement plan.

Thomas-Symonds wrote: “The situation in Afghanistan is truly awful. We must now live up to our obligations, especially to those Afghan people who worked so bravely with British representatives in Afghanistan.

“Our resettlement scheme must – urgently – be expanded to ensure people to whom we owe a huge debt are not abandoned. This process must include looking to help Afghan workers who helped in vital areas such as military, media and those who supported the work of the Department for International Development.

“The Taliban’s return is likely to drive many thousands of people from their homes, with women and girls at particular risk. The UK Government must put in place specific safe and legal asylum routes to help provide support.”

LibDem Spokesperson for Foreign Affairs Layla Moran is calling for the establishment of a safe air corridor to give a way out for those ‘desperate to escape the terror of the Taliban’.

The MP said: “A safe corridor of land from Kabul to an international border may offer an escape route from this murderous, tyrannical and barbaric regime. The government must make this their top priority today, and secure such a humanitarian corridor with international allies.”

“All those who need to escape the Taliban, especially women and girls, must be given the chance. The Prime Minister needs to show international leadership and start work with our allies on this immediately.”

There is serious concern internationally about women and girls in Afghanistan, who faced being barred from education, sexual slavery and public stoning the last time the Taliban ruled. Women in the country talk of being turned away from their schools and jobs, and local reports say that girls are already being forced into marriages with jihadists.