Animal testing on ingredients exclusively used in cosmetics was banned in the UK in 1998. 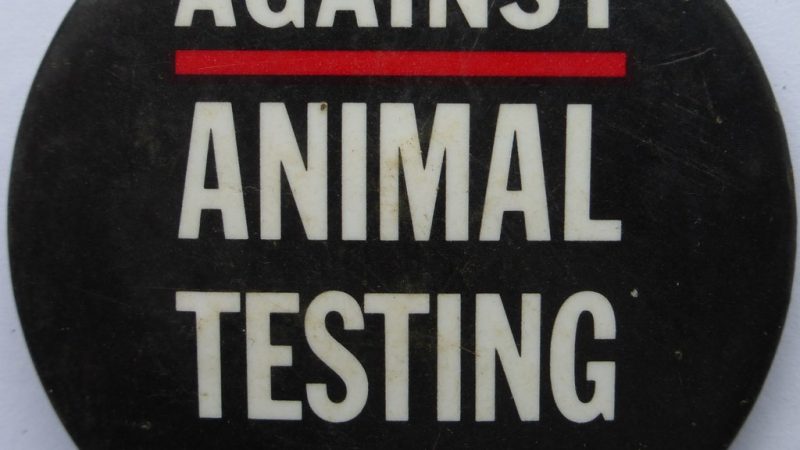 Cruelty Free International said the decision ‘represented a volte-face on the government’s position for over two decades’, after animal testing on ingredients exclusively used in cosmetics was banned in the UK in 1998.

The charity said that the Home Office had decided to align itself with a decision made in August 2020 by the appeals board of the European Chemicals Agency (ECHA), which said that some ingredients used only in cosmetics needed to be tested on animals to ensure their safety.

The ruling involved German chemicals firm Symrise and said that it had to carry out animal tests on two ingredients used solely in cosmetics to satisfy chemicals regulations.

Cruelty Free International added in a statement: “The Board of Appeal decided that, against the wishes of Symrise, the animal testing must be carried out to satisfy chemicals regulations, arguing that the restrictions on animal testing in Europe’s cosmetics laws do not prevent the need for REACH compliance, even though this is increasingly criticised for not being based on modern safety science that would better protect people and our environment.

“Following EU withdrawal, the UK now runs its own REACH system, and the Home Office did not need to follow the ruling in Symrise.”

Cruelty Free International’s Director of Science and Regulatory Affairs, Dr Katy Taylor, called on the government to use ‘animal-free safety assessment tools instead’.

She said: “This decision blows a hole in the UK’s longstanding leadership of no animal testing for cosmetics and makes a mockery of the country’s quest to be at the cutting edge of research and innovation, relying once again on cruel and unjustifiable tests that date back over half a century.

“The Government is saying that even ingredients used solely in cosmetics, and with a history of safe use, can be subjected to animal tests in the UK. These are not tests that cosmetics companies want or feel the need to do to ensure the safety of consumers or workers or of our environment. They have worked hard over decades to create and invest significantly in a range of next generation, animal-free safety assessment tools which can be used instead.”

The Home Office insists that UK law on animal testing had not changed saying that ‘such testing can only be conducted where there are no non-animal alternatives’.