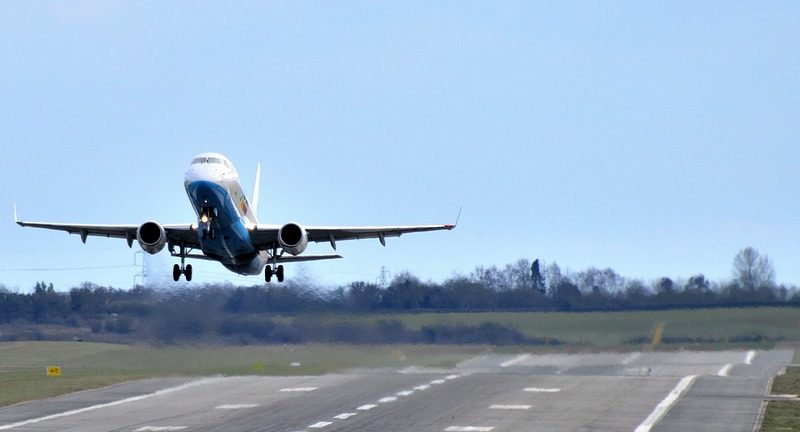 A majority of the public find the government’s travel rules ‘unclear’ — including a majority of Conservative voters, new polling reveals. A survey conducted by Savanta on 2047 people found that 55% of respondents overall believed that the Covid travel rules were “unclear”. Among them, 54% of Tory voters found the rules unclear compared with 60% among those who votes Labour.

The constantly and sometimes seemingly arbitrarily changing rules has led to what many branded as ‘travel chaos’ over the summer. The traffic light system, introduced in May, divided countries into three categories of red, amber, and green, with different restrictions upon entry.

This has caused massive restrictions on both individuals’ ability to travel internationally and financial damage to the travel industry. Travel to red list countries was effectively out of reach for most, unable to afford the cost in time or money of staying in government quarantine hotels (to say nothing of the risk of being sexually harassed by guards).

Travel plans were further thrown into doubt when the government, after removing the need for quarantine for double-jabbed “amber list” travellers created a new category called “amber plus”. The new category, on which only the country of France was unceremoniously placed, still required quarantine.

Further adding to travel anxiety was the government suddenly moving countries from one category to another, often with just days’ notice and based on nebulous data. That uncertainty, combined with the prohibitively expensive cost of PCR tests prevented many for travel either on holiday or to see loved ones.

CEO of the Business Travel Association Clive Wratten said: “The Government’s traffic light system and its updates have led to significant confusion for business travellers. However, the latest update gave some glimmers of hope.

“There is much work to be done to establish international protocols to enable us to reap the rewards of an effective vaccine programme. We urge the Government to lead the way in making international travel safe and straightforward once again.”

France has since been removed from the “amber plus” list and the extra category of the ‘simple’ traffic light system has been scrapped altogether, although it is unclear whether the less-talked about green watchlist remains. It’s hard to imagine why the public would be finding the travel rules confusing…