Organisers described the low wages as "insulting" after employees had worked throughout the pandemic. 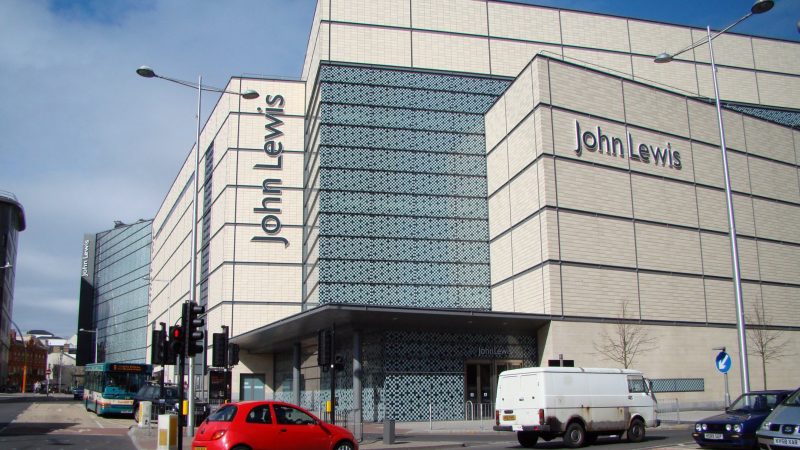 A petition demanding that John Lewis pay a living wage has reached almost 15,000 signatures, saying it’s “insulting” after staff have worked through the pandemic.

The page, posted on the Organise platform, says that 20.6% of workers at The John Lewis Partnership, which includes both John Lewis and Waitrose, do not earn a living wage.

According to the petition, hundreds of people working at the company earn upwards of £100,000.

The petition, which has been signed by 14,756 people, reads: “Without a living wage, full-time workers on hourly pay struggle financially and part-time workers with fewer hours struggle even more.

“Yet the Partnership says that we “cannot afford” to pay all Partners the Real Living Wage – even though hundreds of Partners at the highest levels are paid salaries of £100,000 or more.

“The John Lewis Partnership prides itself (and sells itself) on being employee-owned, which is supposed to make it a fairer, more ethical business.

“There’s nothing fair or ethical about paying your employees less than a living wage. The Partnership must change this and pay all Partners what we deserve.”

One employee said: “As a delivery and installation partner I see customers every day who appreciate what we do and how we do it, and in my opinion a real living wage will increase enthusiasm for delivering an all round better service and customer experience by causing less stress for our partners about making ends meet.”

“I think we should grow the petition some more and get as many signatures as possible before we take this to the executives so that we have the full weight of supporters, both inside and outside the Partnership, behind us.”

The petition claims that there have been internal letters from lower-level employees on this topic, with some mentioning the financial difficulties faced by workers who are paid “poverty wages”.

It adds: “This feels especially insulting after most Partners at Waitrose worked in stores throughout the pandemic and many Partners from John Lewis either worked from home or helped out at Waitrose stores, all keeping the business going.”

The John Lewis Partnership said it has committed to paying the Real Living Wage when they reach £200m profit.

They said the average hourly rate of pay for all non-management employees across the Partnership is £10.32. Outside London it is £10.20 and inside London is £10.79

They also said that hourly rates of pay across the UK for non-management Partners in John Lewis and Waitrose start at £9.50, following a short induction period.

The John Lewis Partnership has not provided a comment.