'The number of people who seem to equate the Taliban with all Muslims and Islam as a whole shows an outstanding level of ignorance'. 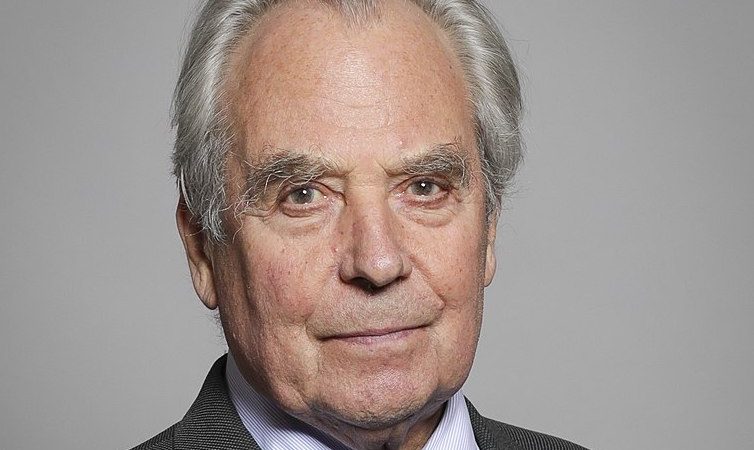 Lord Pearson of Rannoch has been condemned for making islamophobic remarks during a debate on Afghanistan in the House of Lords yesterday.

During the debate, the former leader of UKIP who now sits as an independent in the unelected chamber said: “So I submit that it is not phobic to fear Islam, which is responsible for by far the most violence on our planet today.

“However, if we so much as even try to learn and talk about Islam, we are immediately called Islamophobic by the Muslim Council of Britain, Tell MAMA and other suspect organisations, yet we can say what we like about any of the world’s other religions and nobody turns much of a hair.”

His comments led to widespread condemnation online, with the former director of the Centre for Labour & Social Studies (CLASS) Faiza Shaheen tweeting in response to the comments: “Sure, let’s use the West’s failure to create more Islamophobia.

“Also, the number of people who seem to equate the Taliban with all Muslims and Islam as a whole shows an outstanding level of ignorance .

“Who do you think is clinging to the planes to escape the Taliban?”

Dr H.A. Hellyer a senior fellow at the Royal United Services Institute also issued a scathing response to the comments. He said: “This is the same Pearson who hosted Geert Wilders (far-right Dutch politician) in the House of Lords, former leader of UKIP (more far right-wing nonsense) and is infamous for trying to get far-right nut ‘Tommy Robinson’ (later jailed) to speak in Parliament. But still a ‘Lord’.

Now the Muslim Council of Britain has responded to Lord Pearson’s comments, saying Lord Pearson had ‘freely and consistently used his privileged position in the House of Lords to promote divisive rhetoric directed towards British Muslims’.

The spokesperson added: “He perpetuates Islamophobia not because he criticises Islam, but because he fosters the false idea that British Muslims are alien and, in his words, intent on a ‘takeover’ of our society.”

Lord Pearson has previously invited Tommy Robinson to Parliament and has described him as ‘a Quranic expert’.