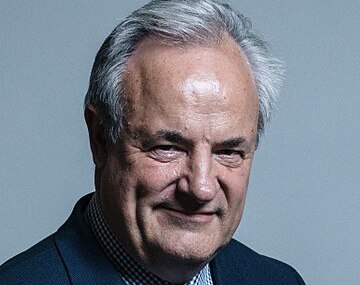 A Tory MP needs to be ‘urgently’ investigated for coaching witnesses set to give evidence before Parliamentary committees, Labour say. Parliament’s standards watchdog was asked to look into payments made to James Gray to ‘train witnesses’ ahead of appearances before select committees.

The Mail on Sunday which first reported the story described it as way to coach corporate clients to ‘swerve parliamentary scrutiny’. The MP for Wiltshire has accepted two payments of £550 from Electric Airways to train witnesses for their appearance despite sitting on three select committees himself at the time.

“We need to know who James Gray trained and which committees they have given evidence to. There cannot be one rule for senior Conservatives and their cronies, and another rule for everyone else.”

Electric Airways is a corporate crisis communication firm which list among other services ‘coaching for parliamentary committee appearances’. Its website says that those hearings have taken the air of ‘public courts’, causing those appearing before them to feel ‘intimidated and nervous’.

The website said it would advise clients on strategies, devices and techniques, adding: “Core to our approach is that if you don’t want MPs to shoot the messager, you must sharpen the message.’

As part of the session, the training helps clients ‘understand what is expected’ in the committee, ‘identify an overarching narrative’ which ‘anchors’ the presentation if the questioning becomes hostile. It promises to ‘build confidence and fluency’, anticipate the hard questions’ and use the right language to resonate with the committee.

Since being elected in 1997 Gray has sat on a total of 12 committees, including national security, transport and the environment.

Left Foot Forward has reached out to the MP for comment.