Polling also found that 26 percent of employers had not been paying full company sick pay to staff who are off sick with COVID vaccine side effects. 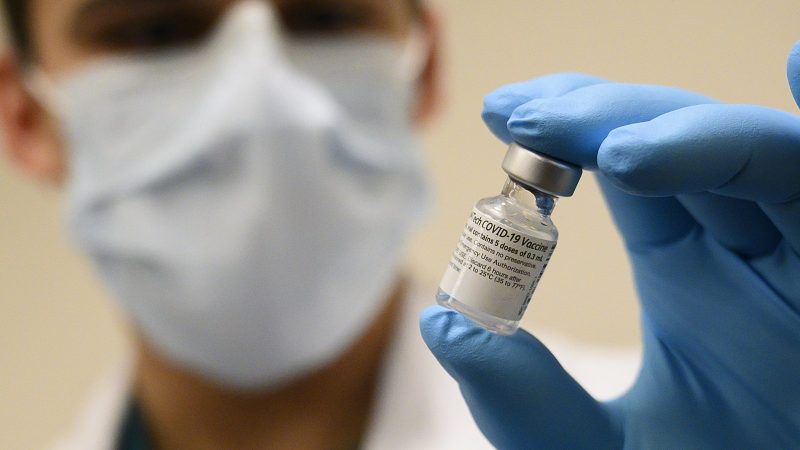 There are growing calls for employers to give their workers paid time off to take the Covid jab, after research from Acas found that 1 in 4 employers are not doing so.

The findings were made as part of a YouGov poll commissioned on behalf of Acas which asked businesses whether they would give staff paid time for COVID-19 vaccination appointments. The poll also found that 6 out of 10 businesses have been giving staff paid time off, 4 percent have not been doing it but plan to in the future and 18 percent replied that they did not know whether they would.

Susan Clews, Acas Chief Executive, said: “The vaccine rollout programme has gone well and our survey reveals that most employers have allowed staff paid time off to get the jab but a quarter have not.

“Our study also reveals that a similar number of bosses have not paid full company sick pay to staff who have been unable to work due to side effects from the vaccine.

“It’s in businesses best interests to have a vaccine policy that supports staff to take time off as fully vaccinated workers are less likely to need longer periods of time off work to recover from COVID-19.”

It comes as the government continues to push ahead with its vaccination programme, with more than 75% of UK adults having received both doses of a coronavirus vaccine.

Andy McDonald, shadow employment rights and protections secretary, said: “Employers who are refusing to give their staff paid time off to get their vaccinations are putting their staff at risk and undermining the national effort against the virus.

“The government is not doing enough. They should put pressure on employers to guarantee that workers will receive paid time off for their vaccination appointments and to recover from any after-effects.”

The findings also come ahead of changes to self-isolation rules which will come into force on Monday 16 August, which will mean that fully vaccinated people in England will no longer be legally required to self-isolate upon contact with a positive Covid case but will instead be advised to take a PCR test.

The poll for Acas was commissioned by YouGov. The survey was carried out online and the total sample size was 2,030 adults. Fieldwork was carried out between 15 and 28 June 2021.