'The Batley and Spen by-election is seen by many as a key test for Starmer’s leadership'. 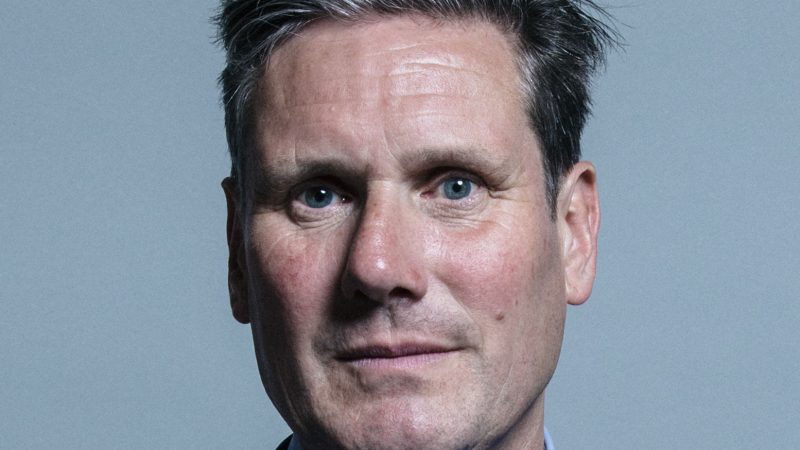 As polls open for the by-election in Batley and Spen, talk of a leadership challenge to Keir Starmer has increased, after it emerged that senior Labour Party figures had put the party’s chances of holding the seat to as low as 5%.

The by-election is seen by many as a key test for Starmer’s leadership, with Labour holding the seat for nearly a quarter of a century. The party is hoping to avoid another crushing loss, following defeats in Hartlepool and Chesham and Amersham, where Labour recorded its worst by-election defeat, coming in fourth place with just 622 votes.

Labour candidate Kim Leadbeater faces a difficult contest, with a challenge not only from the Tories but also from George Galloway who is hoping to split the party’s vote, handing the Tories a victory. The election has also been marred by reports of Labour canvassers being ‘egged and kicked’, fake leaflets and Leadbeater being harassed by anti-LGBT activists.

Starmer has already insisted that he will not be quitting should he lose the by-election, but that has not stopped growing talk of a challenge to his leadership.

The Times reported last night that supporters of Angela Rayner were ‘preparing for her to challenge Keir Starmer’s leadership’ should the party lose, claiming that MPs had been ‘canvassing support’ for the deputy leader.

Rayner has strongly rejected the claims taking to Twitter to say: “The ‘story’ on the front page of @thetimes tomorrow is news to me.”

Meanwhile,  Manchester Metro mayor Andy Burnham hasn’t ruled out a return to Westminster in a profile piece in the New Statesman published yesterday, though he stressed his loyalty to Starmer.

It comes after a YouGov poll of Labour Party members for Sky News revealed that 69% of those surveyed believe Burnham would be a better leader than Starmer, with 41% saying Starmer should quit if Labour loses Batley.

The poll also placed Yvette Cooper as the existing MP with the highest support among party member to replace Starmer should a leadership election take place, with 35% of Labour members saying she would get their first preference.