Privatisation could also result in the channel losing its publisher-broadcaster status which means that all revenues are invested back into the production of its content. 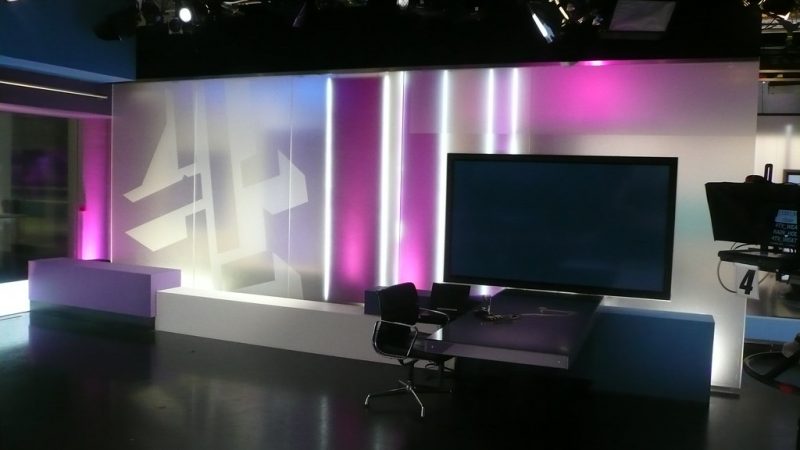 A group of MPs have warned the culture secretary Oliver Dowden that there are many unforeseen costs that could arise from privatising Channel 4, one of which could see money leaving the country and ending up in the pockets of ‘multinational corporations’.

The letter, sent by the Channel 4 All-Party Parliamentary group was signed by a cross party group of MPs including Helen Grant, Jason McCartney, Julie Elliott, Dr Lisa Cameron and Andy Carter, as well as Baroness Bonham-Carter.

They hailed Channel 4 as a ‘radical, innovative force in UK broadcasting’ and warned that privatisation could result in the destabilisation of a ‘national effort to build back better, disrupting the creative industries – one of the strongest parts of our economy – and damaging a film and TV sector currently envied around the world.’

Privatisation could also result in the channel losing its publisher-broadcaster status which means that all revenues are invested back into the production of its content.

The letter states: “Money would be taken away from small independent businesses across the UK, and instead could end up flowing out of the country and into the pockets of multinational corporations and their shareholders.”

Channel Four Television Corporation was set up by an Act of Parliament. It is a publicly owned not-for-profit corporation and does not have any shareholders. Though it is owned by the government, the channel receives its funding from advertising, where most of its income comes from.

The government has set up a consultation to determine the future of Channel 4 and is considering selling it off.

Dr Lisa Cameron MP told LFF: “Channel 4 is a remarkable public asset. Its unique and successful business model brings jobs and growth to regions across the UK, including Glasgow.

“A clear review assessing the ramifications of change must be performed before Government calls for the privatization of this service.”

A spokesperson for the Department for Culture, Media and Sport (DCMS) told LFF that the threat of the changing media landscape, including streaming, had led to the review.

They added: “The government wants Channel 4 to have a successful and sustainable future as a public service broadcaster producing original and distinctive content for every corner of the country.

“Responding to the growing pressures in the media landscape, we are consulting on whether a change in ownership could help Channel 4 thrive for the decades to come with new partnerships and more money to invest in programmes.”