From mandatory ID to unjust changes to the voting system, the government is rolling back our rights. 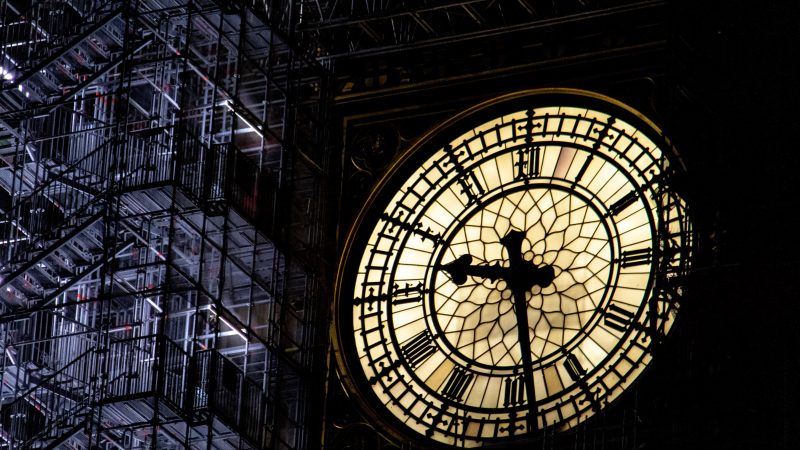 It’s almost three months since I was elected to serve on the London Assembly, yet in that same period of time the few freedoms we have left in our so-called democracy appear to be frittering away.

Voters could be left out in the cold by the Elections Bill, which will disenfranchise millions of people who don’t have a suitable form of photo ID to flash at a polling station clerk.

Not content with reducing our right to peaceful protest through the draconian policing bill, Home Secretary Priti Patel has also threatened to meddle with how mayors and police and crime commissioners are elected. She wants future elections to use First Past the Post (FPTP), which would leave communities governed by officials that most people simply didn’t vote for.

These attacks on our fragile democracy are only possible because of the way MPs are selected through First Past the Post (FPTP). This broken system, which is only used by a handful of countries around the world, afforded the current government a huge majority on a minority of the vote share.

At least with London Assembly elections voters are able to make their choice at the ballot box using a broadly proportional system, the Additional Members System. I was elected on a London-wide list to join my two other Green Party colleagues, Sian Berry and Caroline Russell, at City Hall. AMS ensures that the Assembly reflects the diverse values, beliefs and priorities of London’s multicultural population. But can people in constituencies across the UK make the same claim under FPTP? It’s hard to prop up that argument when the 2019 general election saw the Tories get 100 per cent of the power with less than 44 per cent of the vote share.

We know that proportional systems produce better decisions and policies, with people working together to contribute to the best way forward rather than constantly butting up against each other, as is so often the case in our Parliament. That’s why I’ve long campaigned for PR, which has been at the heart of Green Party policy for decades. I’m also a fervent supporter of Make Votes Matter and their campaign to change the Westminster voting system to a proportional one.

I recently took on a Democracy and Citizenship spokesperson role for my party. I did so knowing full well what is at stake as the government continues to put forward measures that seem to fly in the face of what a real democracy should look like.

Only today, we see the government publish its plans to clamp on on judicial review, which will make it harder for citizens to challenge unjust government decisions.

And take the row over voter ID. The government claims that no one will be unable to vote as a result. But only last week, the same government admitted that 3.5m people lack photo ID. The policy is all too reminiscent of Donald Trump, and his false claims that the presidential election had been rigged.

It’s totally reckless for our own government to be actively driving people away from voting. If we had a proportional system for Westminster elections, these sorts of policies wouldn’t even see the light of day because people would have been catered for at the ballot box, voting for a party that represented their views.

These attacks on our democracy must stop. Join me for Make Votes Matter’s summer day of action on Saturday 31st July, and Make Noise for PR. It’s time to break the silence on FPTP and make our voices heard. We can do so much better for our communities if we embrace a change at Westminster and introduce PR so that all votes matter.

If you can’t take part on the day, sign the petition for Less First Past the Post, not more. Let the government know you strongly oppose the roll-back of our already-crumbling democracy.