'Lee Anderson was born in 1967. Are we entirely sure it hasn’t been him watching that was the problem all along?' 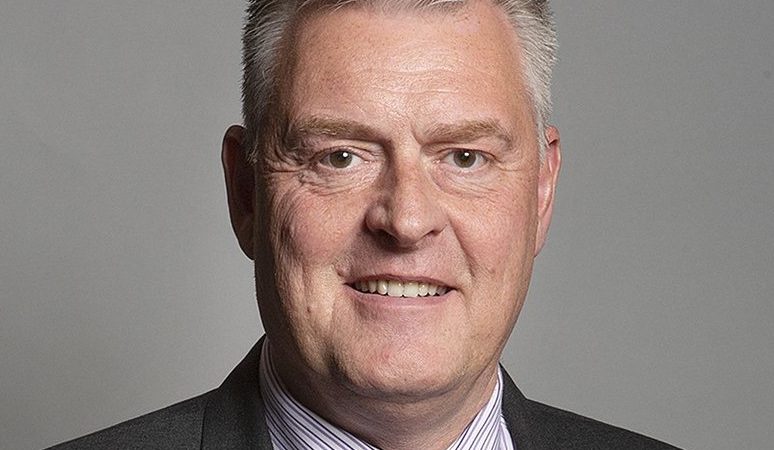 The Labour Party has launched a petition asking Tory MP Lee Anderson not to watch the Euro 2020 final after he pledged at the start of the tournament not to watch any England games because of his opposition to players taking the knee.

The MP for Ashfield has been ruthlessly mocked online ever since as the team progressed to the final.

Mikey Smith wrote on Twitter: “Lee Anderson was born in 1967. Are we entirely sure it hasn’t been him watching that was the problem all along?”

Others have repeatedly mocked him throughout the tournament with Alexander Brown writing last week: “Thoughts with Tory MP Lee Anderson this evening, who’s missing England roaring into the semis because he’s boycotting their matches over players taking a knee.”

The Labour party have even had an ad van in Anderson’s constituency which read: “Football’s coming home? Not according to Lee Anderson MP!”

Now they’ve gone even further, setting up an online petition asking members of the public to add their name to ‘tell Lee Anderson to stay at home”.

The petition states: “Sulky Tory MP Lee Anderson hasn’t been cheering England’s heroes like the rest of us because he doesn’t like their simple act of anti-racism.

“As Anderson was born in 1967 we think maybe he’s been the jinx all along.

“Reaching our first final since before he was born is such a great feeling. But it’s not enough.

“We want to finish the job on Sunday.

“So we’re saying: Anderson, stay away, do the housework, watch Midsomer Murders, anything.”

Anderson took to his Facebook page yesterday to declare that he would be continuing his one-man boycott of England games because he opposes players taking the knee, however he said he would be checking the score on his phone.

He said: “I’ve had a bit of abuse about my decision not to watch the England matches. That’s my decision, I’m not forcing my views on anybody else.

“I don’t like the taking the knee business, I think it associates with Black Lives Matter movement. I know the England players don’t think it does, but it does, it does to me,” before adding: “But that’s their choice to take the knee, and it’s my choice not to watch the matches.”