"More companies could be given access to confidential patient information, with no clear protection for patient privacy." 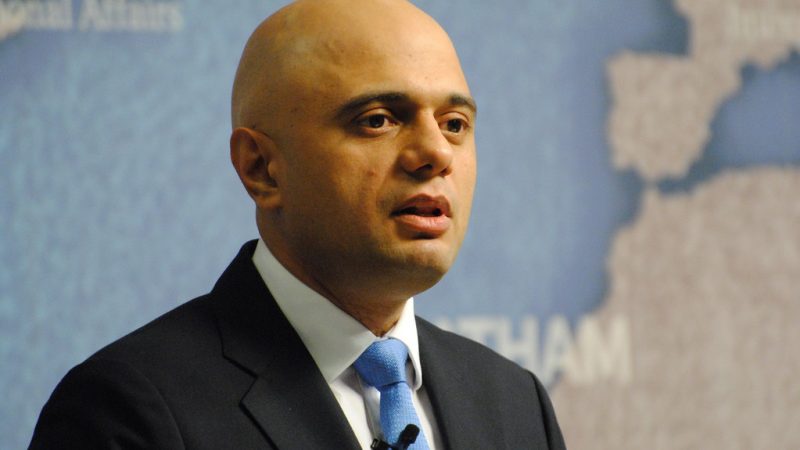 Campaigners from Keep Our NHS Public have called for widespread public opposition to the new Health and Care Bill, introduced to Parliament on Tuesday.

The Bill will break the NHS into 42 separate ‘Integrated Care Systems’ (ICS), each with its own tight budget. KONP say this could lead to cuts in care.

Local NHS provision will be tied to a plan written by the ICS Board and open to the private sector, which activists say will drag local authorities into a financial project without real democratic accountability or public control.

The Bill has been promoted as an end to privatisation, but some campaigners believe it’s actually a transition to an unregulated market in healthcare.

Already some 200 firms – at least 30 of them US-owned and prominent in the health insurance market – are accredited to support the development and ongoing management of ICSs. They include Operose, which now controls dozens of GP surgeries and community services, Optum which is owned by the largest US health insurance firm UnitedHealth, IBM, and Palantir.

The Unison union’s head of health Sara Gorton said the moves to repeal the controversial Lansley reforms are ‘long overdue’: “Pitting the NHS against the private sector has been a costly and destructive failure. Ministers previously ignored warnings that the health service would face needless competition and contract drafting.”

But Keep Our NHS Public expressed deep concern over the plans, writing in a statement: The likely impacts of the Bill for patients include more risk that services will be cut or rationed, and non-urgent referrals to hospital delayed or refused because of the pressure on ICSs to make savings, as well as faster discharge from hospital, with family carers expected to take on more unpaid care due to lack of community services. Owing to deregulation, more companies could be given access to confidential patient information, with no clear protection for patient privacy. There may be a drive towards more digital services, creating a two-tier health service and fewer face-to face appointments with GPs. Cutbacks may also mean that more patient care will be given by less qualified staff who are cheaper to employ.

For health and care staff the Bill could mean a threat to national agreements on pay, terms and conditions as each ICS Board will have their own limited budget and may seek to cut costs. Flexible working could also be threatened, with staff redeployed across and even beyond the ICS area, undermining team working, union organisation and the continuity of care. There is also the possibility for deregulation, as nursing and other jobs are advertised to candidates without the right qualifications. The Secretary of State will have the power to remove jobs from regulation, risking harm to patients and interfering with professional judgement and staff development.

The Secretary of State for Health will assume decision making power to impose local service reconfigurations, leading to reduced democratic accountability for local authorities, so the right and power of scrutiny by local authorities for significant health changes will be weakened or abolished. There are fears that the right of access by the public to board meetings and papers may also be threatened. In addition, exempting the NHS from the Public Contract Regulations 2015 will remove the right to reject bids on the grounds of non-compliance with environmental, social, or labour laws (ILO conventions guaranteeing Freedom of Association and the Right to Strike), and on the basis of a bidder’s track record, so there are real concerns too for the legal impact of this proposed legislation.

Dr John Lister, Secretary of Keep Our NHS Public and health policy academic, said: “The very last thing the NHS needs now is another top down reorganisation along the lines of the February White Paper. This Bill will not treat even one extra patient, or recruit one extra nurse – and there’s no extra cash on the table: so one must question why this reform is deemed so urgent. We know even Sajid Javid has reservations about the Bill, lots of Conservative MPs don’t like the new plans and NHS employers are warning it means more central powers and bureaucracy.

“The Bill won’t stop privatisation, but could increase it, as well as tightening limits on spending, putting private companies on boards (as has already happened in Bath & Swindon), and effectively ending any local control and accountability, with just 42 “Integrated Care Systems” taking charge. Just like Andrew Lansley’s disastrous Health and Social Care Act, that this Bill is supposed to correct, nobody supports this except ministers and their cronies and donors pressing for even more lucrative NHS contracts to be handed out – this time without competition.”

The Chief Executive of respected King’s Fund health think tank noted that as well as some positive changes, the Bill includes sweeping new powers for Ministers to intervene in local service changes.

While the Bill will repeal some of the controversial Lansley NHS reforms – which introduced more ‘competition’ in the NHS – King’s Fund chief executive Richard Murray said these changes ‘could be undermined by controversial plans for greater ministerial interference in the day-to-day running of the NHS’.

He added: “Patients will rightly ask why the Health Secretary is now embarking on a top down reorganisation of the NHS rather than resourcing the NHS sufficiently to bring down the record waiting lists for surgery, mental health and cancer care or giving our NHS workers the proper pay rise they deserve.

“Labour has long warned that the previous Lansley reorganisation was wasteful and forced the privatisation of health services. Now after a year when billions in taxpayers money has been handed out to Tory cronies for duff PPE and testing contracts, allowing further privatisation with no oversight will be resisted strongly by Labour.

“Every day frontline NHS staff are forced to spend on this top down reorganisation is a day less for the NHS to tackle waiting lists, work with local government to sort out social care, cope with Covid and prepare for one of the most challenging winters in living memory.”

But Sir Simon Stevens, NHS chief executive said: “This Bill contains widely supported proposals for integrated care, which have been developed and consulted on over recent years by the NHS itself. They go with the grain of what our staff and patients can see is needed, by removing outdated and bureaucratic legal barriers to joined-up working between GPs, hospitals, and community services.

“In doing so, these pragmatic reforms build on the sensible and practical changes already well underway right across the NHS. And by enabling mutual support between different parts of the local health and care services they will undoubtedly both help tackle health inequalities and speed the recovery of care disrupted by the covid pandemic.”