He stepped back as a working Royal following the Epstein revelations. Why do we need to celebrate his birthday? 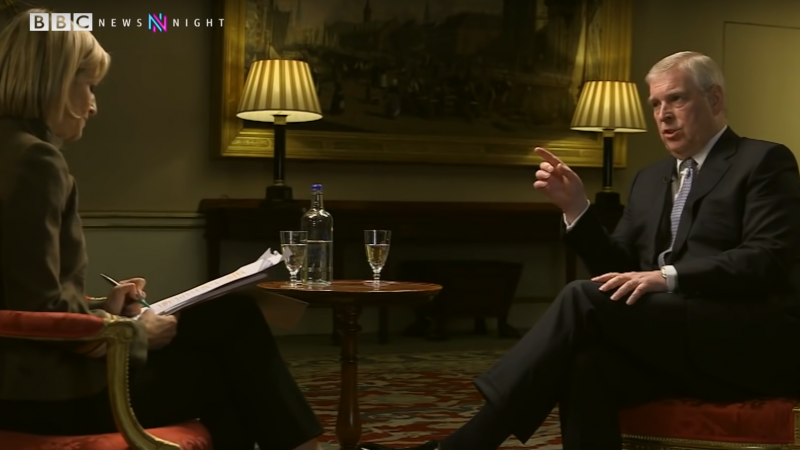 Around one in four charities and companies severed ties with the Duke of York, Prince Andrew, following revelations about his friendship with convicted paedophile Jeffrey Epstein in 2019, according to the Telegraph.

They include groups as varied as the British Science Association, the Golf Foundation, and the Children’s Foundation. The Royal Navy and Royal Marines Children’s Fund was quoted as saying: “We felt that as a children’s charity it was not appropriate for him to remain patron.”

The disastrous interview on BBC’s Newsnight (of pizzagate and ‘I can’t sweat’ fame) was a key trigger in the Duke stepping back from royal duties.

You would think, then, that since he was no longer a working royal, he would be treated as such by the government.

They include the Queen’s birthday, St David’s Day and St Andrew’s Day (in Wales and Scotland respectively), Remembrance Day and…. Prince Andrew’s birthday.

Yet, at the time of writing, official government advice – on the gov.uk website – remains that the Union Flag should be flown to commemorate Prince Andrew’s birthday. What sort of message does that send to victims of abuse?

It could be an honest mistake. But it’s a pretty shoddy oversight given that the official flag advice has been updated three times this year alone. Is a correction coming, or a u-turn on the decision to dump the Duke?

UPDATE – A government spokesperson told LFF: “There is no law regulating flag flying in England, Scotland and Wales. Individuals, local authorities and other organisations may fly the Union Flag whenever they wish, as long as it complies with planning restrictions.”

LFF understands that the decision on which days are listed as ‘designated days’ for flag flying is determined by the Royal Household. So why haven’t they updated their advice?

Of course, the list may soon be rendered irrelevant, following a flag crusade from Tory ministers. In March the government published guidance ‘encouraging’ all UK government buildings to fly the Union Flag all year round.