Rather than fix its mistakes, this government’s modus operandi seems to follow the Cummings rule book: fight, privately brief, and sow distrust. 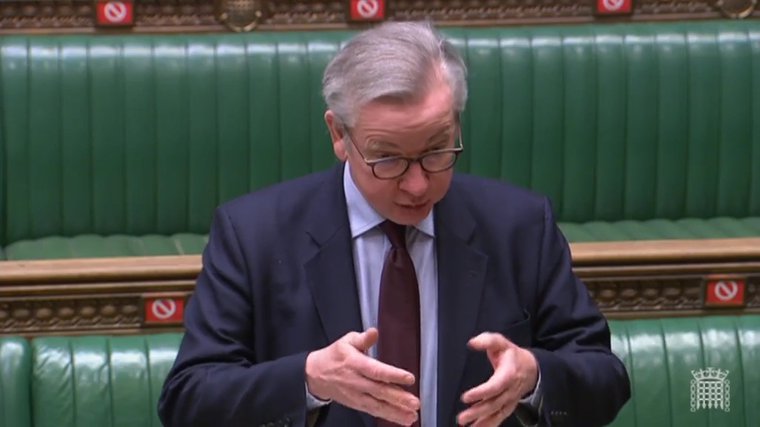 The story suggested – without providing evidence – that legal campaigners at the Good Law Project were ‘abusing’ crowdfunding.

Emails suggest that sales figures at the firm personally spoke with Ms Mirza, with one thanking the No 10 adviser for ‘taking the time to speak to me’.  After the contract fell through, PD later had correspondence from Home Secretary Priti Patel, and secured a £29m contract for face masks that Good Law Project argue were above the government’s benchmark price.

A week after this Good Law article, the Mail on Sunday featured quotes from a ‘government source’ and ‘government experts’, hitting out at crowdfunding for judicial review: ”You could donate to fund a case seeking stronger protections for animals such as foxes only to see your money end up indirectly bankrolling a case to make it easier for children to get medical treatment helping them change gender.”

The government figure said judicial reviews from Good Law Project ‘waste[d] time and resources fending off unmeritorious but popular claims’. But these claims were hardly unmeritorious: they have frequently been held up in the court, with judges shocked at ministers’ lack of openness and due process in dishing out contracts to pals.

As Labour’s Angela Rayner has noted, the real issue isn’t the cost of the court cases (which the government shouldn’t need to be fighting in the first place), but the “billions of pounds dished out to Tory donors and for duff PPE that wasn’t safe.”

Just today, the High Court found that Chancellor of the Duchy of Lancaster, Michael Gove, broke the law by giving a contract to a communications agency run by long time associates of him and Dominic Cummings.

The Court found that the decision to award the £560,000 contract to Public First was tainted by “apparent bias” and was unlawful. The Court found that Gove’s “failure to consider any other research agency… would lead a fair minded and informed observer to conclude that there was a real possibility, or a real danger, that the decision maker was biased.”

In a statement, Good Law Project said: “Michael Gove had claimed that the work was such that only Public First could carry it out. However, the High Court rejected that version of events. The simple truth, it held, was that the Cabinet Office didn’t even consider whether anyone else should have the contract.

Today’s decision is the second in a long slate of crowdfunded procurement judicial reviews – and Good Law Project has succeeded in both. Two Cabinet Ministers – Michael Gove and Matt Hancock – have been found to have broken the law.

Rather than back down gracefully, it seems senior Tory figures are keen to threaten the legal campaigners in the right-wing press – rather than fix their mistakes.

Matt Hancock has apparently failed to respond to Good Law Project after they wrote to him following his court defeat in February, where the High Court found the Secretary of State acted unlawfully by failing to comply with the civil service’s Transparency Policy on contracts. “Since that letter, huge further sums in public money have been wasted in fruitless defence of unlawful conduct,” a spokesperson for Good Law Project said.

Rather than improve when mistakes are made, this government’s modus operandi seems to follow the Cummings rule book: to fight, privately brief, and sow distrust.