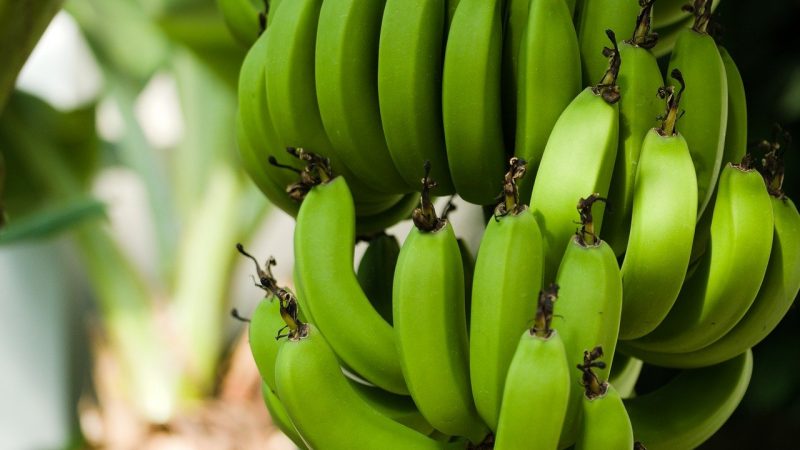 Trade deals being negotiated by Britain reveal cynicism, a disregard for public health and a strange sense of priorities.

The UK-Australia trade deal has received attention because of its negative implications for the British livestock business, animal welfare concerns and deforestation caused by industrial-scale cattle ranching Down Under.

But another recent agreement, this time with Cameroon, does not get column inches or airtime, although it sets a regrettable precedent, overlooking the track record of a corrupt, undemocratic and repressive Central African regime.

Both deals indicate the British government is conditioning Parliament to expect no scrutiny or debate, regardless of pressure from Emily Thornberry, the Liberal Democrats, Greens and SNP.

A Liberal Democrat adjournment debate on June 9th will ask why MPs are being denied any say in Britain’s future trading relationships.

But it seems that despite promises to return sovereignty and oversight to Westminster, this is what Brexit and Global Britain looks like.

In 2019, the UK sold £50 million worth of goods and services to Cameroon, while importing their bananas in return. The total deal is worth £200 million, a rounding error in international trade.

Compare it to the £41 billion we exported to Germany, our formerly biggest market and the customers we have casually shunned because of Brexit, along with the other EU buyers of UK goods and services – Ireland, which purchased £27bn worth, the Netherlands (£24bn), France (£23bn), and Belgium (£13bn).

We have literally sold our souls for a bunch of bananas.

It may be immoral and distasteful, but there is at least a pragmatic financial argument for overlooking Saudi Arabia’s human rights record and its war in Yemen. In 2020, the UK sold the kingdom £3.59bn worth of goods and services, mainly military and oil industry equipment, along with providing lucrative money-butler-type consultancy.

But why does the UK ingratiate itself with tiny Cameroon? Since 2017, respected human rights watchdogs have condemned the Francophone regime of President Paul Biya, who, at age 88 has been in power since 1982, for persecuting peaceful Anglophone protesters who objected to having the French school curriculum and laws imposed on them.

The UN believes more than 700,000 people have fled into the bush as state security forces burn their villages. Their children have been unable to attend school for four years.

Be Afraid – the facts about US chemicals

The financially insignificant Australian and Cameroon deals, and the neutering of Parliament’s capacity to scrutinise, are a dress rehearsal for the big one – the UK-US negotiations, which began last May.

The British public is already alarmed by the prospect of chlorinated chicken. We should also be concerned about other American consumer standards.

The United States Centers for Disease Control estimates there are more than 48 million cases of food poisoning a year in the USA, which counts for 14.7% of the population. This leads to more than 3,000 deaths annually.

In the UK, a fifth the size of the US, there are 1 million (1.5% of the population) annual cases of food poisoning and 500 deaths.

The US Department of Food and Agriculture claims it conducts 160 inspections each week. This amounts to 8,400 inspections a year, covering 172,969 food manufacturers. At the current rate, factories will be inspected once every twenty years.

The FDA says it has 8,000 food inspection “positions” but that tells us nothing about how many inspectors are on the road, going into factories.

Thanks to budget cuts, inspectors are under increasing pressure to complete their work rapidly. One inspector who would not give his name admitted he stands by a poultry production line, watching carcasses whiz past, with no time to do more than a rapid visual inspection.

Food safety, and the use of hormones and pesticides banned in Europe are not the only areas of concern. The US allows hundreds of chemicals in cosmetics and household cleaning products that have been curbed in the EU for decades.

The EU bans 1,300 chemicals from cosmetics, while America bans 11, and the US last passed legislation restricting their use in 1938.

Perhaps the British government should also think twice before exposing UK consumers to products coming nowhere near the EU safety standards we have been used to since the 1970s.

We should also be more discerning about our economic partners if we are as serious about human rights as Dominic Raab claims we are.