'If Keir Starmer has any chance of being in Number 10, it will be the result of a confidence and supply agreement.' 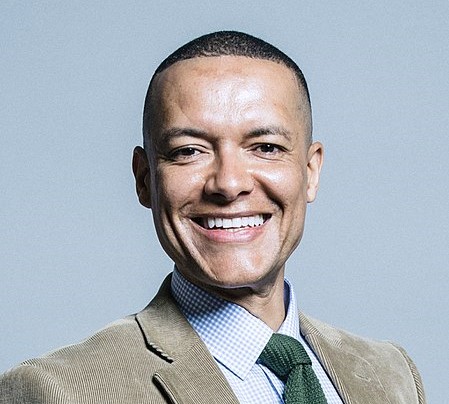 Labour MP Clive Lewis has warned party leader Keir Starmer that the only route for him into Number 10 is through a ‘confidence and supply arrangement with other political parties’ and a failure to recognize this could lead the Labour Party to quite a ‘devastating set of results in two years’ time.’

The MP for Norwich South made the comments in an interview with LFF following the party’s worst performance in a by-election result in Chesham and Amersham, where it came fourth with 622 votes.

Lewis told LFF: “The red wall strategy is in tatters after Hartelpool. I don’t know what else it’s going to take, given what’s happened in Amersham and given what could happen in Bately and Spen.

“What we are seeing it seems is yet a further fragmentation of our vote, this time potentially the Muslim vote, and some of those voters who have shifted in 2016 onwards. That’s problematic, simply putting this down to unique factors in each constituency, Galloway, HS2, vaccine bounce, I’m afraid to say, you’re running out of excuses.”

Reflecting on the Liberal Democrats’ shock win in Chesham and Amersham, where the party overturned a 16,000 Tory majority, Lewis said it was clear that a major tactical voting strategy had taken place.

He urged the Labour party to sit down with the Greens and other parties to work out where it was best to stand to prevent a fragmentation of the progressive vote.

He added: “The Labour party is haemorrhaging votes everywhere. The idea was that we might be losing seats in the red wall but well start to pick them up in the blue wall, that clearly isn’t happening or it hasn’t happened in this election.”

“For me, it’s about how do we get out of our party-political silos and start to forge a consensus politics which is able to take on big finance, big capital the crisis of democracy and the climate and ecological crisis.”

Lewis believes those who think the Labour party can go it alone and don’t need to form a progressive alliance, given the 2017 election result where Jeremy Corbyn increased Labour’s vote share more than any of the party’s leaders since 1945, are failing to deal with the underlying causes of the current fragmentation in the progressive vote.

“In 2017 we came second, part of the objective of getting over the line is to bring in a voting system, a more proportional voting system, which ensures that you never have a situation repeated where the Conservatives can get an 80 seat majority with only 43% of the popular vote and once you done that you don’t have to worry about electoral pacts and progressive alliances.”