'Such sweeping reforms will have huge consequential effects on matters that are the responsibility of the Senedd in Cardiff. But it has become clear that once again, Westminster doesn’t care.' 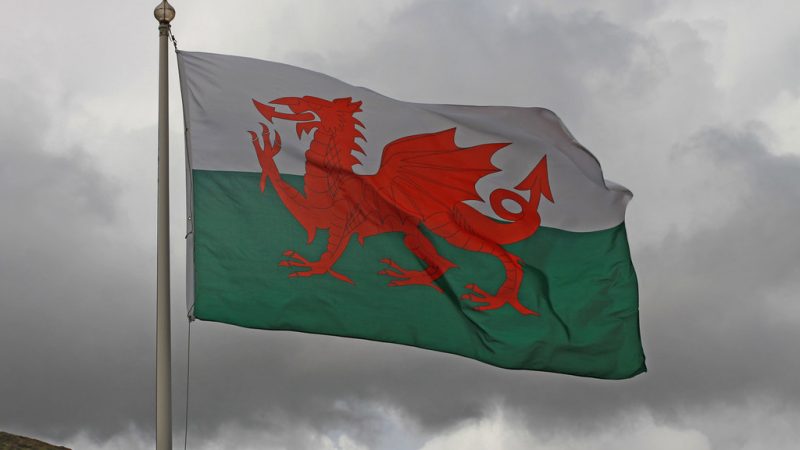 Hywel Williams is the Plaid Cymru MP for Arfon

The Home Office and Ministry of Justice are notorious for proposing vast pieces of legislation that impact on several aspects of policy in one big sweep.

As a member of the Bill Committee for the Police, Crime, Sentencing and Courts Bill, it has become clear that this one may be the worst culprit yet. It cobbles together such vastly different policy areas: from restricting the right to protest, extending sentences for serious crimes and criminalising trespass (effectively criminalising Romany Gypsies and Travellers’ way of life), to technical reforms such as establishing rules for remote participation in court and updating the system for collection of digital evidence in investigations.

Such sweeping reforms will have huge consequential effects on matters that are the responsibility of the Senedd in Cardiff. But it has become clear that once again, Westminster doesn’t care.

That’s why this week, I presented a new clause that would require the government to outline the impact of this Bill on Welsh policies and services.

Given the substantial interweaving between the implementation of the provisions of the Policing Bill and those matters under the Senedd’s authority, such as health, education, housing, and social security, one can only suspect that they will be substantial and significant.

Significantly, the Welsh Government also funds around half the costs of policing, yet the Senedd has no role in designing criminal justice policy.

Wales has a higher rate of imprisonment than England. In fact, we have the highest rate of imprisonment in Western Europe. The Welsh Government has a framework to reduce the number of offenders entering the criminal justice system. Westminster’s Policing Bill seeks to put more people in prison.

Wales has a higher rate of imprisoning black and minority ethnic people than England. The Senedd has a Race Equality Action plan. The provisions of this bill, particularly around stop and search and on bladed weapons, will likely lead to an increase in imprisoning young black men at odds with this plan.

Wales has a ‘wellbeing approach’ to many aspects of social provision, whereas this Bill takes a more overtly law and order approach, thus inconsistent with Welsh public policy.

Furthermore, implementing policy requires human resources and costs money. For example, an increase in the number in prison would most likely lead to an increased demand for mental health services into Welsh prisons from without.

HMP Berwyn at Wrecsam springs to mind. It is the largest prison in the UK and second largest in Europe and accommodates many prisoners from outside the health board area and indeed from England, people who would not normally use its services.

We all know that the mental health services are chronically short not just of money but also of staff. This could be a substantial burden on the local health board. But we won’t know beforehand. There is to be no impact assessment.

The Bill will put the justice system under strain, as Adrian Crossley from the Centre for Social Justice noted in response to my question on the impact of inflationary sentencing in Committee – saying that the prison system is ‘wholly incapable of dealing with the stress of an extra 20,000 people … who are likely to have very little access to meaningful reform and rehabilitation.’

The consequences for implementation of current Senedd policy is not my only concern. The Senedd is a legislature. It passes new law.

While Justice at present is not devolved to Wales, this is an ‘over-simplification’ as both the Senedd and Welsh Government have introduced legislation and policies leading to a divergence between law and practice in Wales as compared to England.

This is recognised in Welsh law making processes. Section 110A of the Government of Wales Act 2006 (as inserted by section 11 of the Wales Act 2017) requires that new devolved Welsh legislation must be accompanied by a ‘justice impact assessment’ to explain how it impacts on the reserved justice system in Wales.

However, there is no reciprocal requirement for the UK Government or Parliament to report on the impact that changes to the reserved England and Wales justice system will have on devolved services in Wales.

My new clause would at the very least compel the UK Government to undertake an impact assessment on the effect of the Policing Bill on devolved policies and services. This change could help reveal the consequences of our complex and inconsistent devolved settlement and provide evidence upon which we can improve it.

Colleagues in Labour and the SNP supported my calls, but the government unfortunately dismissed the clause out of hand.

It is however becoming clearer with every reckless piece of legislation proposed by this Tory Westminster government that the only sustainable solution to fix our broken justice system is to fully devolve powers to Wales. It is only then that we can build a truly rehabilitative justice system that puts compassion at its heart.