After weeks of build up, last night saw the launch of new channel GB News and with it came plenty of backlash 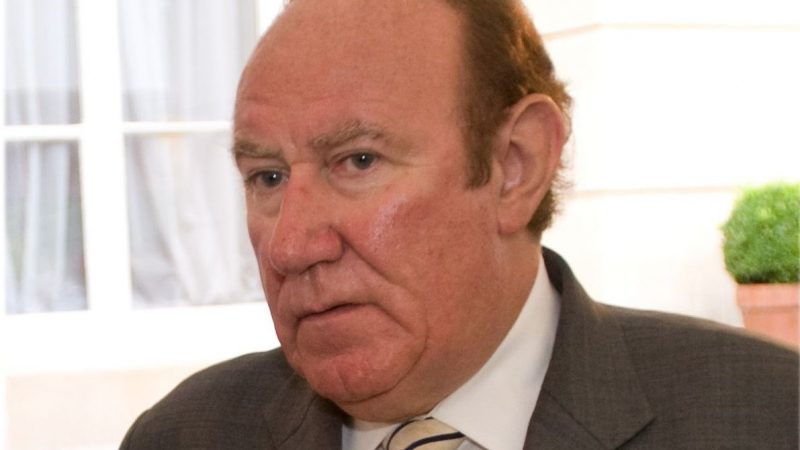 GB News launched on Sunday and it’s already received a lot of backlash.

The channel, which launched on Sunday 13 June, was being met with a lot of negative press and social media reaction as soon as plans for it were announced last year, and this has certainly not subsided since it’s gone on air.

In moves that garnered a lot of attention on Twitter, presenters discussed players taking the knee at England’s Euros game against Croatia yesterday and questioned the possible delays to ‘Freedom Day’ on 21 June.

On taking the knee as a stand against racism in sport, presenter Inaya Folarin Iman said: “Most ordinary people wouldn’t care but it’s increasingly becoming a way to express your intellectual and moral superiority.

“Many people regard it as divisive… They’re effectively waging a culture wage against the fans.”

In response one person commented: “So @GBNews has been on air for an hour claiming to be the voice of the people. And now @danwootton is lecturing me on the fact the England team taking the knee is a political gesture and not anti racist. Sorry GBNews. I was curious. But you’ve lost me after 67 mins of air time.”

Another discussion point that received backlash was from presenter Dan Wootton himself, who, when talking about lockdowns and delays to Freedom Day, said the “doomsday scientists and public health officials” have “taken control”.

He added: “They’re addicted to the power and the government are satisfied its 15-month-long never-ending scare campaign has suitably terrified the public into supporting lockdowns. But if we don’t fight back against this madness, some of the damage will be irreversible.”

Certain comments being made by both presenters and guests on the show received a lot of backlash online.

One social media user said: “Same group who are outraged that football players want to show support for the fight against racism, are convinced they are the real victims in this country. Equating the lockdown rules in any single f****** way to Nazi Germany is beyond gross.”

Some even took to mocking the new channel in general, with one viewer saying: “Andrew Neil’s opening monologue on GB News was about how the channel wouldn’t push false narratives.

Ever since news of the channel’s launch became widespread and some started dubbing it as the UK’s answer to Fox News, advertisers have been asked to avoid working with the channel.

Campaign group Stop Funding Hate has already started gathering a list of brands that are advertising on GB News and asking it’s supporters to put pressure on them to cut ties with the channel.

Brands including Octopus energy, Ikea, Deliveroo, Starbucks, Bosch, Co-op and WWF are all being asked by those opposing GB News to pull out of deals with the new TV channel.