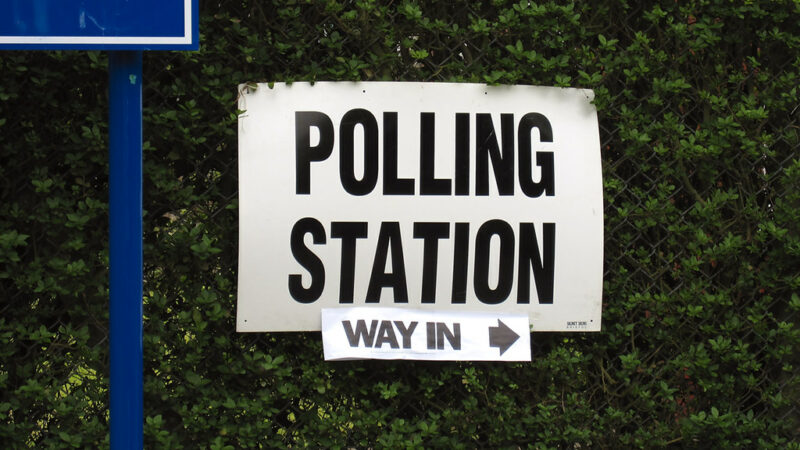 A leaflet is being distributed in Batley and Spen which has all the hallmarks of a right-wing smear campaign.

The leaflet – which uses Labour and TUC branding without authorisation – doesn’t have an imprint, despite this being required by law.

Batley and Spen, the former seat of murdered MP Jo Cox, is holding its by-election this Thursday, 1 July after the resignation of MP Tracy Brabin, who was elected Mayor of West Yorkshire.

The leaflet states “Labour believes that the biggest threat to our precious multicultural society is whiteness, and as a community, we must tackle this threat head on”.

There appears to be an imprint from the Trades Union Congress (TUC) on the leaflet but the TUC said last night it appears to be party of a ‘dirty tricks’ campaign to undermine the Labour candidate.

A TUC spokesperson said: “The TUC has nothing to do with this leaflet, and condemns these dirty tricks.

“Whoever is responsible for this divisive leaflet does not deserve the votes of working people and should be ashamed of themselves.”

After an image of the leaflet was shared on social people took to the comments to share their thoughts.

“Terrifying. As you said, this by-election has been a horror show,” said one person.

Another said: “It’s the fact that it claims this: ‘Labour believes that the biggest threat to our precious multicultural society is whiteness.’ This is a flat-out hit piece.”

The campaign to Reform Political Advertising has said it will report the leaflet to the Electoral Commission since no imprint potentially makes it in breach of law.

This news comes as other incidents have shed negative light on the Batley and Spen by-election.

The Evening Standard and LabourList reported how a Labour activist was punched in the head while campaigning on Sunday. There were reportedly a number of attacks on Labour campaigners yesterday and the police are investigating, according to Politico.

Labour MP Holly Lynch said: “There has been a series of increasingly serious and violent attacks in recent days and this is absolutely unacceptable.

“Lawless thugs are seeking to intimidate and attack those involved in the proper democratic process. George Galloway must call this behaviour out and demand it end.”

It is understood the police are also investigating the fake Labour leaflet.