'Nearly half of voters believe the prime minister should be investigated by the parliamentary commissioner for standards'. 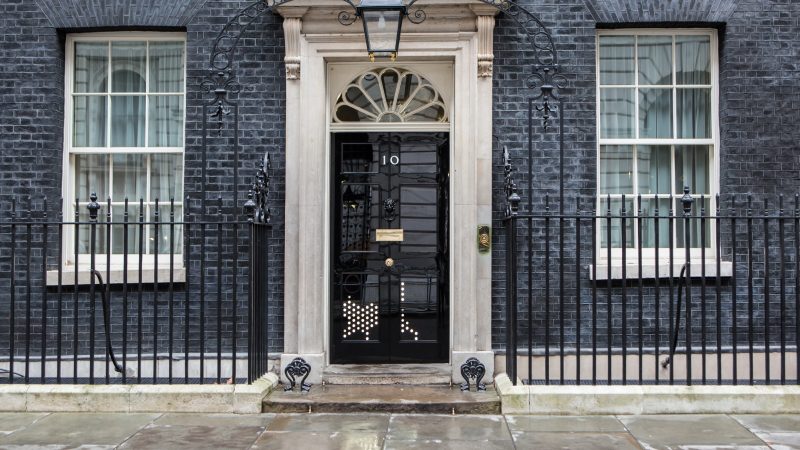 Nearly half of voters believe the prime minister should be investigated by the parliamentary commissioner for standards over funding for the refurbishment of his Downing Street flat, an exclusive poll for LFF has found.

Although Boris Johnson was recently cleared of misconduct and of breaking the ministerial code regarding the funding of the refurbishments of his Downing Street flat, after a Conservative donor paid some of the costs which have since been repaid by the Prime Minister, 49% of those asked think a further investigation is still warranted.

Boris Johnson faced a number of questions over how renovations at his Downing Street flat were paid for. Although the prime minister receives an annual public grant of £30,000 to spend on his living quarters, there has been speculation the final bill came to as much as £200,000.

The prime minister’s former chief adviser Dominic Cummings said Johnson had planned to solve this shortfall by having donors ‘secretly pay’ for the work.

If a politician does decide to accept money from a donor – either as a gift or as a loan – they are expected to make such information public, normally within 28 days.

There are fears a conflict of interest could arise if such donations are kept secret, with some using them to gain favours or political influence.

A report by the prime minister’s own standards adviser, Lord Geidt, found that Lord Brownlow, the party’s former vice chairman, settled an invoice, without stating how large this was.

The Electoral Commission is still investigating whether any donations to pay for the lavish refurbishment of the Prime Minister’s Downing Street flat were properly declared.

Yet, according to the poll conducted by Savanta Comres on behalf of LFF which consisted of 2108 people, only 33% of those asked thought the prime minister should not be investigated by the parliamentary commissioner for standards following allegations of improper conduct regarding donations for the flat.

While only 30% of those who voted Conservative in 2019 thought the prime minister should be investigated by the parliamentary commissioner for standards, the figure rose to 70% among Green voters and 71% for those who had voted Labour.

He said: “It’s pretty outrageous that Boris Johnson is able to dictate who gets to investigate him and what they say about him. I think it’s all part and parcel of the fact that the executive of this country is becoming increasingly unaccountable. If Boris Johnson was a senior manager at a primary school, he would be unemployed by now.”

The question read: The Prime Minister was recently cleared of misconduct and of breaking the ministerial code regarding the funding of the refurbishments of his Downing Street flat, after a Conservative donor paid some of the costs which have since been repaid by the Prime Minister. However, some MPs say that he should be investigated by Parliament’s Commissioner for Standards for failing to declare a donation. Which of the following statements is closest to your view?