Ministers have no plan to restore and rewild habitats in Britain, Olivia Blake MP says. 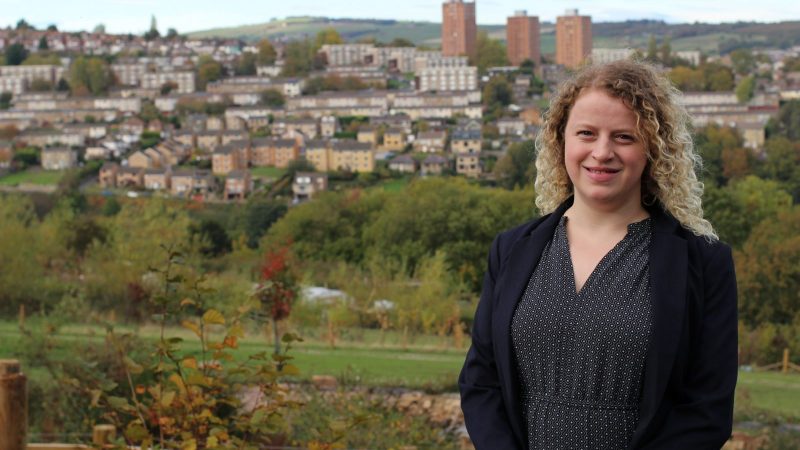 Labour is calling for the UK government to push for a bold and radical plan to tackle the nature emergency at this weekend’s G7.

Speaking to Left Foot Forward, the party’s shadow minister for nature, Olivia Blake MP, says the government must use its international influence to press for ambitious global targets on biodiversity.

A 2019 report from an intergovernmental panel of scientists revealed that one million animal and plant species are threatened with extinction. They warn that we are entering a ‘sixth phase’ of species extinction, caused by human activity.

Protecting and restoring habitats that store carbon – such as peatlands, woodlands and seagrass meadows – is an integral part of tackling the climate emergency, but the UK is one of the most nature-depleted countries in the world.

The government’s much-trumpeted plans to ban heather burning protect only 40% of our peatlands, while the UK’s tree planting targets for 2050 won’t be met until 2091, Labour says.

Blake argues that while ministers have declared that 2021 will be a ‘marine super year’, they have ‘announced little’ in the way of a proactive plan to restore and rewild the vital carbon sequestering marine habitats Britain has lost.

The Shadow Minister for Nature, Water and Flooding, Olivia Blake told LFF: “Ministers have repeatedly told us the government is developing a world-leading programme of environmental reform, but the rhetoric has overstated the reality

“The government has announced that it will set its species abundance and biodiversity targets after the COP15 summit on biodiversity in the autumn. But if Ministers want to live up to the rhetoric and truly lead the international consensus, they should set out what world-leading proposals they will take to COP15 now. The G7 negotiation this week provide a key opportunity to do that and for the UK to signal its intent to be a beacon for biodiversity and habitat restoration, shaping the debate, not simply reflecting it.

“UK nature is in freefall. We need proactive action from Ministers who set the agenda instead of following it. That means a bold, radical long-term strategy not only for halting the decline, but restoring nature – to meet our net-zero obligations in the face of the climate emergency, to preserve protect and support biodiversity, and to ensure that everyone has access to and can enjoy Britain’s natural environment in perpetuity.

“Warm words and meeting international targets are not enough. The government must spell out how it will use its influence at the G7, COP15 and COP26 to push the global agenda forward, raise international ambitions, and press for the bold and radical plan we so urgently need.”