Labour For Refugees is calling on the Labour Party to improve turnout on votes impacting migrants fleeing their home countries. 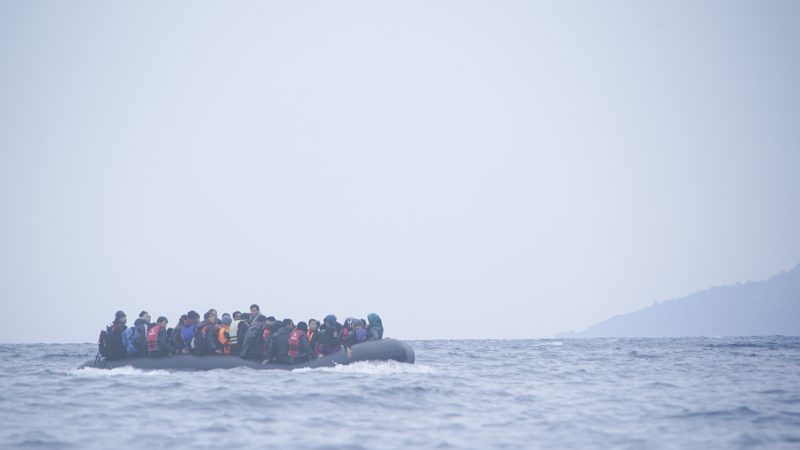 Labour MPs are failing to properly stand up for refugee rights in nearly half of Parliamentary votes, a new report argues.

Using a traffic lights system, the fact sheet assesses whether Labour took a pro- or anti-refugee position on relevant votes and what action Labour should take in future.

Of the 16 votes analysed since 2015, nine scored a green rating and the remaining seven scored an amber rating. This means that 43% of the time, Labour MPs are not meeting the minimum requirements needed to represent vulnerable individuals, Labour for Refugees argues.

Votes where Labour MPs failed to turn up in large enough numbers to score ‘green’ include a clause which would have enabled survivors of domestic abuse to access benefits and rent a home irrespective of their immigration status, in the Domestic Abuse Bill last year. It fell after the Conservatives voted against it.

Some Labour MPs also voted for a 2018 SNP bill that would have allowed refugees in the United Kingdom to be permitted to sponsor a wider set of family members to join them. Additionally, the Bill would have allowed for legal aid to be used to support refugee family reunions. The bill did not become law as it was not given parliamentary time by the Conservatives, and only 91 Labour MPs voted for the Bill at second reading.

Labour For Refugees is calling on the Labour Party to improve turnout on votes impacting refugees and to ‘abide by the values they claim to uphold’.

Tom Ash, project lead for Labour for Refugees: “With the government’s malicious New Plan for Immigration looming, and the Tories’ rhetorical attacks on refugees increasing, the UK is becoming an increasingly hostile place for those seeking asylum. Now more than ever, the Labour party needs to stand up for its values and support refugees and asylum-seekers by voting for the strongest possible protections of their rights and welfare.”

The group says it is hard to draw inferences on Labour has become more or less pro-refugee since Keir Starmer became leader, as there have only been two votes this year. Both were ranked ‘green’ according to the group’s scoring – with over 80% of Labour MPs taking a ‘pro-refugee’ position on the votes.

“So far Labour’s voting record under Starmer looks to be consistent with that under Corbyn, but Labour needs to ensure it votes in favour of refugee rights and welfare as important votes on the new plan for immigration are come forward,” a spokesperson told LFF.

Labour For Refugees was set up to ‘empower members, officials and MPs within the Party to advance pro-refugee policies, and hold to account those who do not.’

You can read the fact sheet here.