'While the likes of Joe Biden will be treated to vintage wines, it is worth remembering that Cornwall is one of the poorest areas in North West Europe'. 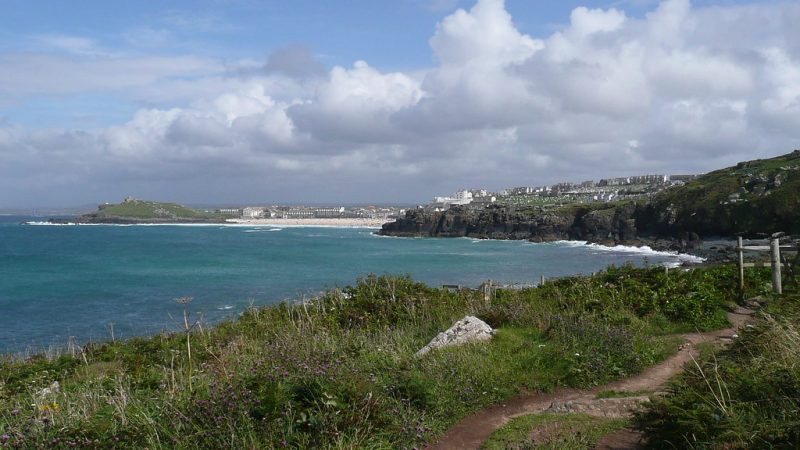 The millions being spent to host world leaders at the G7 summit taking place in Cornwall this weekend, is a stark contrast to the poverty, increasing homelessness and soaring foodbank use in the area.

While the likes of Joe Biden will be treated to vintage wines, it is worth remembering that Cornwall is one of the poorest areas in North West Europe, with 17 neighbourhoods in the area among the 10% most deprived in the country.

This is a part of the country where average salaries are also about £10k lower than elsewhere, with more than one in three living in povertyin parts of Cornwall. Child poverty rose for the third year in a row, just before the pandemic hit.

According to data from the Department for Work and Pensions, 17,513 children aged under 16 in Cornwall were living in families with low incomes in 2019-20 – an estimated 18% of all youngsters in the area.

Between April and September 2020, Trussell Trust food banks in Cornwallprovided 8,961 emergency food parcels to people in crisis, with 36% percent of those parcels going to children.

As leaders of some of the richest countries in the world descend on the south-western tip of the British mainland, charities in the area have already said that vulnerable homeless people have been moved out of the hotel accommodation that they were provided as a result of the pandemic, to make way for police and government officials.

Unite’s regional officer Deborah Hopkins said the council had been ‘scrambling to find accommodation’ as a result.

She told LFF: “There’s been a cluster of accommodation providers, hotels and B&Bs who have been both commissioned and privately providing accommodation to the council to help people and they chose to throw people out.”

Deborah said that the council had lost 60% of funding to local services in the last 10 years.

“We are losing the ability to look after the most vulnerable in society and that including the older people who retire down here,” she added.

Although prime minister Boris Johnson has announced new funding for Cornwall as part of plans to create a long-term legacy from the G7 summit, Deborah says that the millions pledged by Johnson were already part of an application put in by the previous council and will do little to plug the gap in services.

She added: “If we are able and willing to spend that sort of money on this (G7) then the inequity between the lavish spending on infrastructure and food and services for international leaders in a place that is the second poorest place in northern Europe and then  to tell us that they aren’t able to pay to fight for our health care or fund our social services is obscene.

“It’s not pantomime politics we need here its reality.  It’s a recognition that long term infrastructure spending on rebuilding is the only way to lift people out of poverty. If Johnson doesn’t make good on his promises to level up then Cornwall and the country and the world will know that he lied.”

A spokesperson for Cornwall council said: “The lack of availability of temporary accommodation in local hotels is not as a result of G7.  It is a seasonal issue which has been exacerbated by the exceptional number of people we are supporting due to the pandemic.