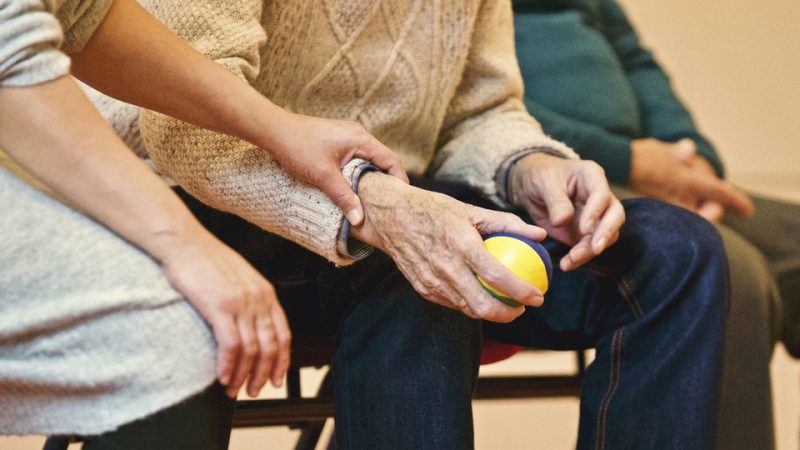 The Covid-19 pandemic has put domiciliary and home care under a harsh spotlight, exacerbating an already pitiful situation.

A system on the brink of collapse

A recent report from the House of Commons Health and Social Care Select Committee paints a bleak picture of a system on the brink of failure. Even before the pandemic, people were not getting the care they needed, staff were under pressure and feeling under-valued and under-recognised resulting in a high turnover, while providers often struggled to operate.

The social care sector has been a Cinderella service compared to the NHS under successive governments. Just consider the significant cuts to budgets which meant fewer and fewer people being eligible for support as needs were rising. The high staff turnover and numbers of vacancies. The low wages and poor conditions of most care workers and the growing failures in the social care market.

The demands on social care are increasing. More people need it, often for longer periods and many are growing increasingly frail and in need of greater support. The marketisation of social care, going back decades, means the service depends on private sector provision, based on potential profit.

According to the Nuffield Trust, the funding structure means that providers, big and small, are not incentivised, and, in many cases, unable to plan for the longer term.

There is some consensus about the nature and scale of the difficulties social care is faced with and this is largely across the political spectrum.

Of course, that doesn’t mean there is consensus about possible solutions, either about the nature of the social care market – indeed the marketisation of social care itself – or how social care should be funded. The funding issue has proved toxic for the two major parties. There is no shortage of ideas for reforming social care, but every government has put off implementing any of them.

Ideas for reform have mostly focused on how in future individuals should contribute to their care needs. However critical this is, it is not the whole story. Increasingly the debate about the future of social care has also been about what kind of service we want to see – and how to deliver social care that is humane, and people focused.

Some commentators have also started to consider alternative models of ownership within social care, such as the Centre for Local Economic Strategies (CLES), which have proposed a reshaping of the market, using a community-wealth building approach, so that services are ran by the state in conjunction with a plurality of providers who augment existing core service, including co-operatives, community businesses and social enterprises.

As the system is breaking, if not broken, new thinking is clearly desperately needed. There are urgent issues that need immediate attention and can’t wait for the promised government green paper (if it ever happens).

The day-to-day funding of social care is totally inadequate. The Spending Review’s cash for social care was barely enough to meet demand and the Budget was silent on social care.

Spending on social care has fallen by 12% in real terms over the last ten years. More and more people are not getting the care they desperately need. Social care needs a large injection of government funding. If the level of funding remains as it is now, the funding gap will continue to grow.

Even if more funding was provided it won’t necessarily mean underpaid staff will benefit, given the nature of the system. So, the second urgent issue is how to improve the pay and conditions of workers.

The Health Foundation has proposed a number of policy interventions, including a specific social care minimum wage, sectoral wage bonds, and standards built into contracts between social care providers and local authorities.

Without these pressing changes there is real danger the whole system will break down completely. But even if such change occurs, the need for longer term reform remains the most critical issue for our public services.

There is no time left.