"We have been fobbed off repeatedly by Ministers." 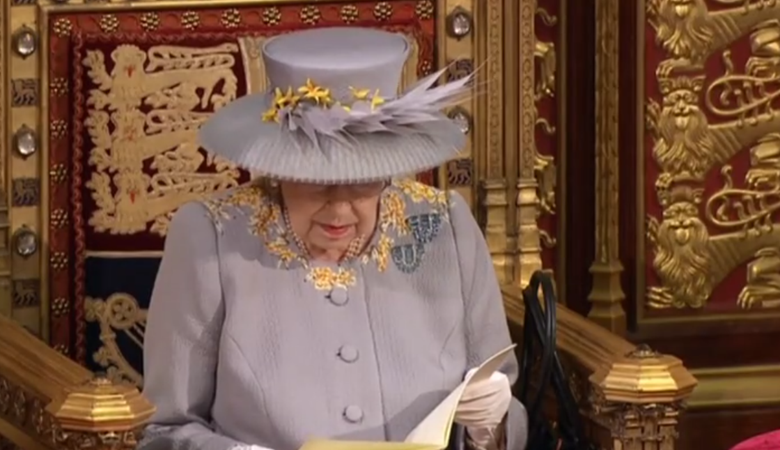 The government has been accused of rowing back on its promise to boost workers’ rights after Brexit.

Ministers have again failed to include an employment bill in the Queen’s Speech – despite a 2019 pledge to bring forward plans to improve people’s rights at work.

The Prime Minister had initially included changes in the EU Withdrawal Agreement Bill as he tried to secure Labour MPs’ backing for it before the general election.

Yet the bill was stripped of those pledges when it returned to the Commons, triggering an angry backlash from opposition parties, PoliticsHome reported then.

Instead, a spokesman for the Prime Minister insisted that the promises on workers’ rights will be contained in a new employment bill. “The Prime Minister was clear that he is determined to make the UK the best place in the world to work,” No 10 said at the time.

But two years on no new legislation has been brought forward. The TUC says that the prime minister has repeatedly promised to “protect and enhance” workplace rights after our departure from the EU.

TUC polling published last month revealed that more than eight in ten (84%) working people want all workers to have the same basic rights.

Commenting on the decision to exclude an employment bill from today’s Queen’s Speech, TUC General Secretary Frances O’Grady said Britain can’t ‘build back better’ from the current crisis unless we improve pay and conditions at work.

“This pandemic has brutally exposed the terrible working conditions and insecurity many of our key workers in retail, care, and delivery face.

“We need action now to deal with the scourge of insecure work – not more dithering and delay.

“Zero-hours contracts and other exploitative working practices like fire and rehire must be banned once and for all. Every worker deserves to be treated with dignity and respect at work,” she said.

The GMB union also hit out at the failure to deliver on workers’ rights, describing the Queen’s Speech as ‘an historic missed opportunity’ to level up workers’ rights.

Warren Kenny, GMB Acting General Secretary, said: “With the pandemic easing, this was the Government’s opportunity to show it could deliver for working people.

“We have been fobbed off repeatedly by Ministers with promises to level up workers’ rights with an Employment Bill. Well, the Bill is still missing in action.

“The Government promised to make the UK the best place in the world to work, while it is leaving bosses free to use nefarious tactics like fire and rehire with impunity.

“Warm words on workers’ rights are betrayed by this Government’s abject lack of leadership. This is an historic missed opportunity at a time when unscrupulous employers are exploiting the pandemic to attack good quality jobs,” he said.

Unions and the TUC also hit out at a lack of concrete proposals for social care, saying the omission ‘beggars belief’.

“The cost of inaction is failing those who rely on the care system and those who work within it. We need an urgent and long-term boost in funding if we are to deliver a resilient, fully integrated health and care system.

“That means properly valuing those who work in social care. Social care workers have put their lives on the line for us. It’s not right that so many are on low pay and zero-hours contracts.”

GQR Research conducted an online poll of 2,523 respondents aged 16+ in work in Great Britain, between 29th January and 16th February, 2021. Data are weighted to be representative of the national population.